Newswire service AAP has announced a crowdfunding campaign to fundraise to support its services, two months after it was purchased by a consortium of philanthropists and investors. 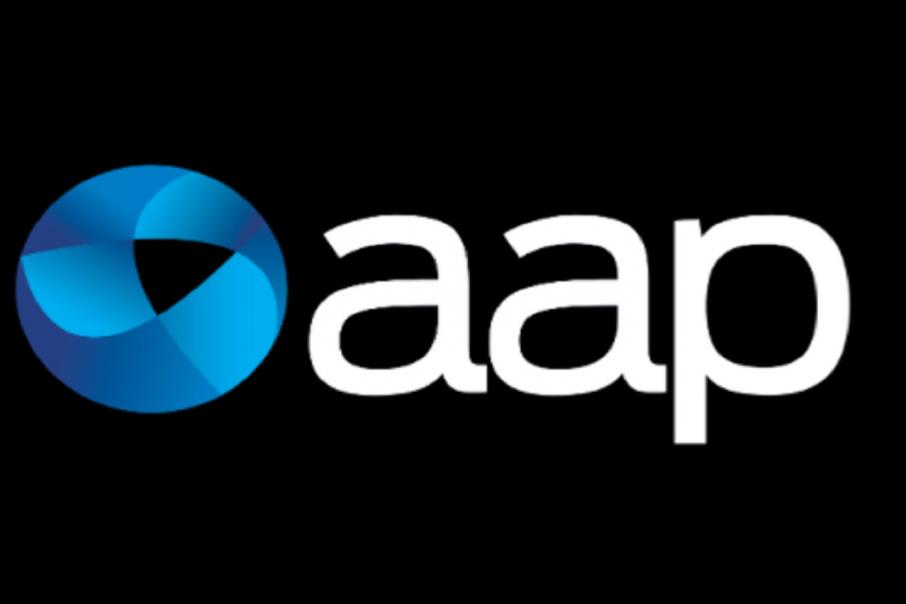 A group of philanthropists and investors purchased the breaking news reporting, photography and fact check services at the end of June.

Newswire service AAP has announced a crowdfunding campaign to fundraise to support its services, two months after it was purchased by a consortium of philanthropists and investors.

AAP launched the crowdfunding campaign yesterday and is aiming to raise $500,000.

The new iteration of the organisation, which provides straight coverage of breaking news events to be published by media companies (including Business News), as well as photography and fact-checking services, is run with a not-for-profit model.

In a statement, AAP chief executive Emma Cowdroy said the company started its crowdfunding campaign so Australians could help deliver its commitment to media diversity.

“As our media customers struggle in the toughest advertising market in modern history and as the government struggles to find a way to support media competition and diversity, we are reaching out to all Australians for their help,” Ms Cowdroy said.

“Of course, crowdfunding will only ever be one part of our income but we are prepared to try many things to get us through this tumultuous time.

“We want to diversify our revenue base as much as possible so we have a sustainable future.

“When you support AAP, you help protect an essential building block of media diversity.”

The original AAP announced it would close in March, after its major shareholders, News Corp and Nine Entertainment Co, decided they needed to cut costs in a challenging media advertising landscape.

The closure would have put around 180 editorial staff out of work.

A group of philanthropists and investors purchased the breaking news reporting, photography and fact-check services at the end of June.

At the time of the purchase, the consortium said it wanted to protect media diversity in Australia, and felt the best way to do this was to keep AAP Newswire operational.

AAP relaunched as a not-for-profit organisation on August 1, with between 80 and 90 editorial staff.