A new month, a new outlook… The RBA to cut interest rates, today.

Global stocks were hit once again in February, however, today is the 1st of March and we are coming out with a new outlook. The RBA will join other central banks and will cut interest rates today. This will provide “much-needed” stimulus for local growth… read more… 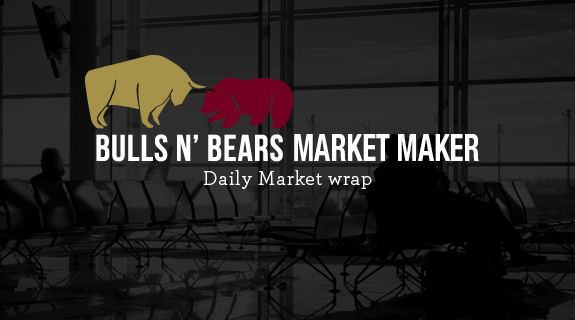 A new month… A new outlook….

Although February wasn’t as “poor” as January, it was still not a great month for global equities…

We also huge losses stemming from oil producing countries and producers (i.e. WPL announced that revenues fell by 95% last half)…

However, today is the 1st March and we are coming out with a new outlook.

It could “kick off” if the RBA cut interest rates today by 25bp….

While global stocks headed for their longest run of monthly losses in four years, equities have rallied more than 5.5 percent since Feb. 11 as signs mount that American consumers can still power the world’s largest economy and central banks from Asia to Europe hint that more stimulus is at the ready.

China on Monday cut the amount of cash lenders must lock away in a move to cushion a slowdown there, while weak euro-zone inflation fueled calls for stimulus. Crude’s rebound from a 12-year low has also sparked optimism.

Last night, US ISM once again was weak, signalling that manufacturing is contracting.

US Stocks fell (DOW is down 90 points), pointing to a slightly weaker open this morning, however, commodities were boosted as China signalled more stimulus…

The SPI is up 9 points this morning.