"A fundamental failure of leadership" 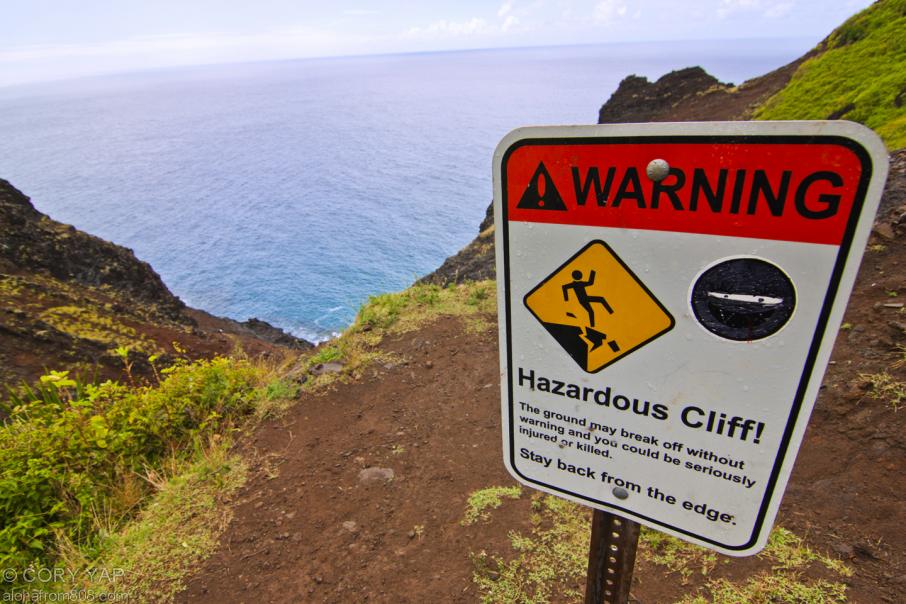 "A fundamental failure of leadership"

In the past week both the co-founder and CEO of Uber, Mr Travis Kalanick and the CEO of WA’s Child and Adolescent Health Service have vacated their roles following damning independent workplace investigations into the cultures of their respective organisations.

How can an international technology company that has completely disrupted the world wide passenger transport industry and the provider of a brand new children’s hospital in Perth get to the point where an immediate change in the top level of leadership becomes impossible to ignore any longer?

The demise of Uber CEO, Mr Kalanick started in February 2017 when a former engineer at Uber published a blog detailing allegations of harassment, discrimination and retaliation during her employment and the subsequent ineffective response by the company to these allegations (whilst she was employed).

In March 2017, the Board of Uber appointed a Special Committee to oversea a review of the workplace environment specifically looking at allegations around discrimination and harassment as well as the sufficiency of Uber’s HR policies and procedures.

The investigation team conducted over 200 interviews with current and former employees and these assisted in the formulation of the report that was delivered to the Board this week – and consequently the immediate change and reallocation of duties from the incumbent CEO.

Essentially the investigation made 10 recommendations[1]:

Quite a staggering list of (mainly HR) improvements for an organisation as prominent as Uber!

The findings of the Department of Health review into the WA Child and Adolescent Health Service were released by the WA State Government this week. The report found there had been “a fundamental failure of leadership within the hospital with non-engagement of staff resulting in low morale and disillusionment”. Of the 200 staff interviewed as part of the review, more than 90 per cent said it was a "very unhappy place to work".

Amongst many other things the investigation found[2]:

In our opinion, there are some key indicators of an organisation that may be suffering from a failure of leadership. These are:

“People are our most important asset”

Until we live in a society that has workplaces dominated by robotic machines void of human foibles – corporations will need strong, principled and ethical leaders to guide their organisations around such cultural crisis and scandals.

Experienced and capable HR practitioners have a role in supporting an organisation to promptly, legally and ethically deal with people and cultural issues when they arise on behalf of the organisation.

There is also merit in: