Recently processed 3D seismic data has led 88 Energy to increase its gross mean prospective resource at the Project Icewine in Alaska’s North Slope by almost 1.15 billion barrels to 2.89 billion barrels of oil. It has also allowed the company to predict where the best reservoir quality is likely to be in both the Schrader and deeper Torok sequences. The company still expects to farm-out the conventional acreage before the end of 2018. 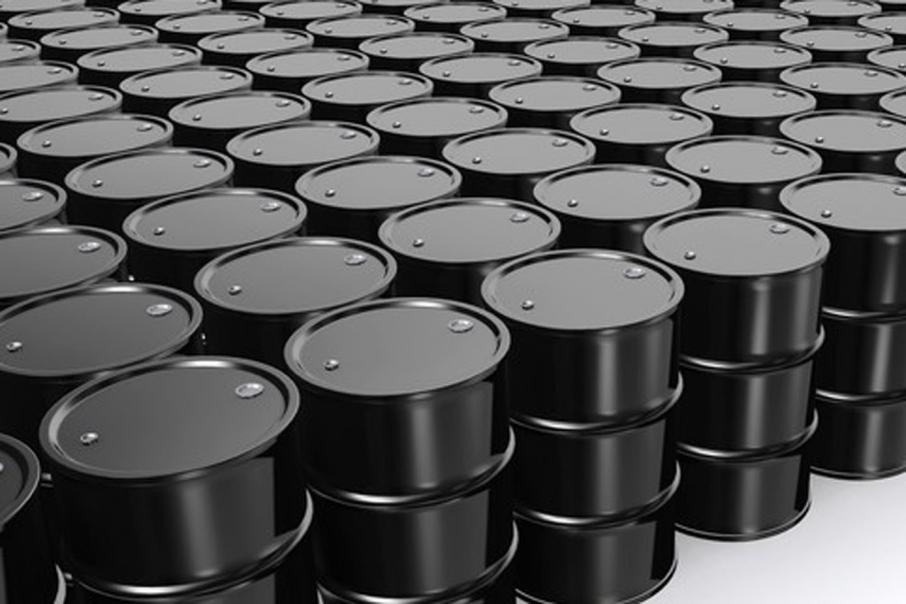 This follows the integration of 3D seismic data, processing of which is now in its final phase, into the mapping effort.

The company said the data has allowed it to predict hydrocarbon saturation in the shallow Schrader sequences as well as predicting where the best reservoir quality is likely to be encountered in both the Schrader and deeper Torok sequences.

Notably, the presence of oil saturated sandstones coincident with the mapped prospects has been proven by historic wells on Project Icewine acreage that penetrated both the Schrader and Torok horizons.

The company added that the regional Brookian porosity/permeability trend and results from petrophysical analysis have identified the potential for productive reservoir in both horizons at Icewine.

Farm-out of the conventional acreage is ongoing with the company still expecting to reach a deal before the end of this year.

88 Energy Managing Director Dave Wall said: “The evolution of the conventional portfolio continues to result in positive revisions to the … large potential identified. Additionally, the dataset is becoming more robust with each completed phase of processing and interpretation, which bodes well for the ongoing farm-out process.”

“Increased potential has been quantified in the two primary target zones: the Schrader, which contains a shallow topset play similar to that in which most of the recent large discoveries have been made on the North Slope; and the Torok, where Project Icewine is favourably located compared to where the recent USGS upgrade identified the core part of the Torok play, which remains largely underexplored on the Slope.”

In 2017, the US Geological Survey estimated that the Nanushuk and Torok formations on the North Slope held mean undiscovered, technically recoverable resources of 8.7 billion barrels of oil and 25 trillion cubic feet of natural gas.

This was prompted by recent discoveries such as the Smith Bay in the Torok formation that is believed to host more than 1 billion barrels of recoverable oil.

Activity in the North Slope is heating up with one of Australia’s largest petroleum companies, Oil Search, planning to drill two wells in early 2019 on its North Slope acreage being a notable example.

Oil Search’s acreage includes the Horseshoe discovery that ranges between 500 million and 1.2 billion barrels of oil, depending on which partner you speak to.

88 Energy is also planning to drill the Winx-1 well in the first quarter of 2019 to test a gross, best estimate, un-risked prospective resource of about 400 million barrels of oil that just happens to be adjacent to Oil Search’s Horseshoe discovery.

According to the company, Winx-1 has a geological chance of success of 25% to 30%.

It is also looking to farm-out its Project Icewine unconventional play in the first half of 2019.

Excitement is starting to build for 88 Energy as it edges closer towards finalising its farm-outs and drilling the high impact Winx-1 well. Watch this space.