Things just got interesting in 88 Energy’s oil hunt at its Project Peregrine in the revered North Slope of Alaska with post-well evaluation of the Merlin-1 well demonstrating the presence of oil in three reservoirs. Results from the well have led to a targeted mean total prospective resource at the project of a whopping 1.6 billion barrels of oil. An appraisal well is now on the cards. 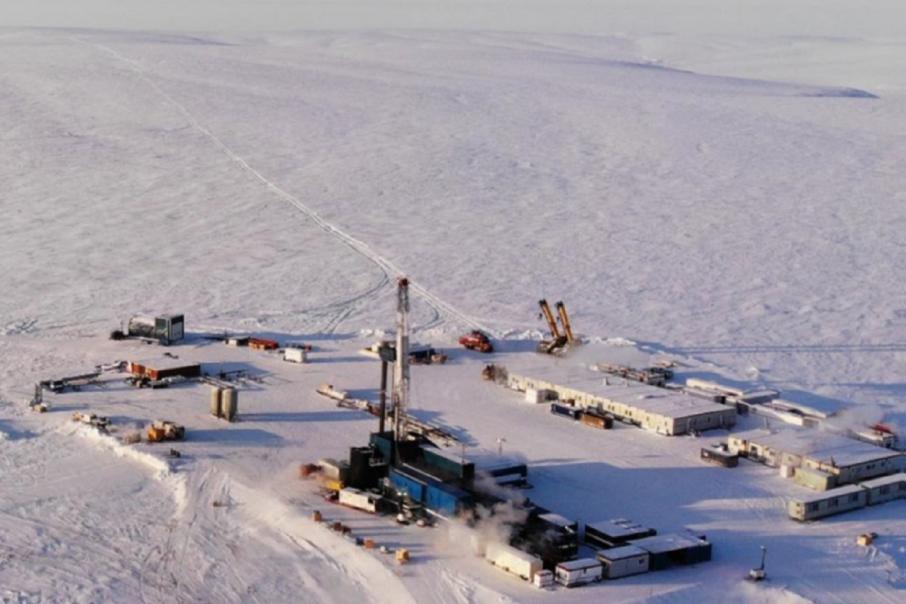 Things just got interesting in ASX-listed 88 Energy’s oil hunt at its Project Peregrine in the North Slope of Alaska with a post-well evaluation of the Merlin-1 well, finding oil in three reservoirs. Results from the well have led to a targeted mean total prospective resource at the project of a whopping 1.6 billion barrels of oil. An appraisal well is now on the cards.

The post-well assessment of Merlin-1 has revealed oil in multiple stacked sequences in the N20, N19 and N18 reservoirs of the oil-rich Nanushuk formation.

Curiously, the N19 sands represent a previously unmapped target with a strong hydrocarbon signature, according to the company.

88 Energy also says a post-well formation assessment has uncovered “moveable” hydrocarbons in the well. Geochemical analysis of the core has also revealed the presence of light oil going an estimated API gravity range of between mid-30 to low-40 API.

Intriguingly, a fourth target reservoir, N14, believed to sit beneath the Merlin-1 was not intercepted by the well. The company is pondering re-entering Merlin-1 to test the target in the future.

88 Energy Managing Director, Ashley Gilbert said: “We are thrilled with the results from the Merlin-1 exploration well. This is the best well we’ve drilled on the North Slope of Alaska to date, with light oil detected in the Nanushuk across three separate horizons. Whilst we have a lot more work to do, the Merlin-1 well has confirmed an active petroleum system in the Peregrine acreage. Results of this significance, together with the magnitude of the opportunity, merit a pace of evaluation that facilitates further drilling and seismic in upcoming winter seasons.”

88 Energy is now set to leap into an appraisal well, Merlin-2, tabled for kick off in the Alaskan drilling season in the first quarter of next year. Drilling locations have been singled out to the east of Merlin-1 where higher quality and thicker reservoirs are anticipated.

Management says the Merlin-1 results have fed into a new bumper prospective resource estimate for the project, incorporating the N20, N19 and N18 reservoir intervals from Merlin-2, in addition to the N14S interval from Merlin-1.

The 100 per cent 88 Energy owned Project Peregrine covers 195,000 continuous acres of land located on trend to recent oil discoveries in the Nanushuk formation.

About 70km north of Peregrine, New York-listed energy major ConocoPhillips recently reported between 750 million and 800 million barrels of recoverable oil at the Willow prospect. About 50km north-east of Peregrine, ASX-listed Oil Search announced 3,520 barrels of oil per day in a production test-flow from the Stirrup well.

88 Energy is fast shaping up as the latest player to successfully muscle its way into Alaska’s famed North Slope.  With the presence of oil now confirmed at Peregrine and further appraisal wells on the horizon, punters will be keeping a close eye on the Perth-based company as it looks to drill out a serious resource along the oil-rich Nanushuk formation.

The company’s shares closed up 16 per cent today.