88 Energy is preparing to carry out wireline logging operations at its potentially high impact Winx-1 exploration well in Alaska’s famed “North Slope” oil province after completing drilling operations. Interpretation of the wireline logging data will allow a decision to be made on whether to proceed with production testing of the most prospective zone within the primary target Nanushuk formation. 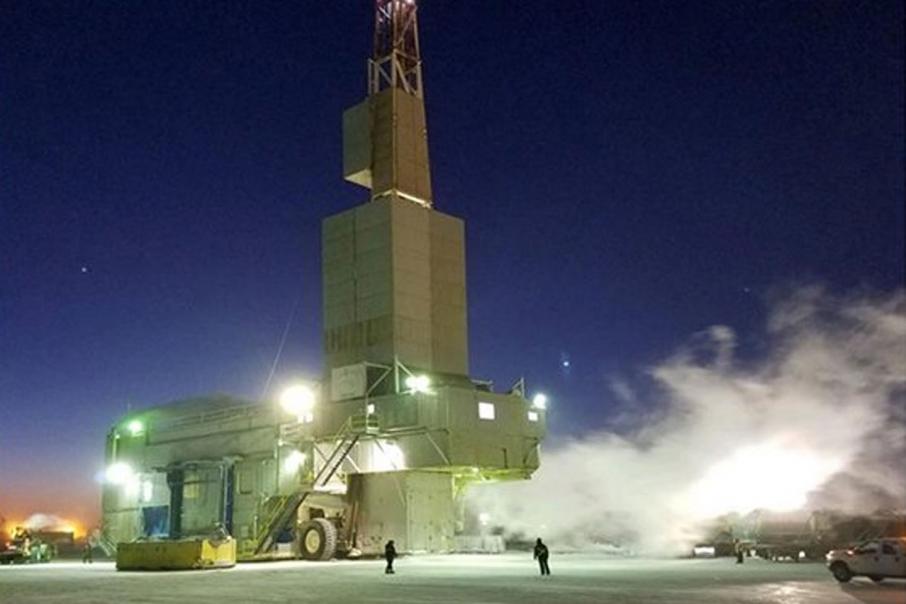 The company said that multiple pay zones were identified in the primary target Nanushuk formation and the secondary target Torok formation.

Wireline logging, which includes first pass interpretation, is expected to take about ten days to complete.

The interpretation of the wireline logging data will allow a decision to be made on whether to proceed with production testing of the most prospective zone within the Nanushuk formation.

88 Energy Managing Director Dave Wall said: “Encouragingly, we have also encountered multiple potential pay zones in the primary target as well as one of the secondary targets. Whilst it is still early days, we are well placed and look to the wireline program with measured optimism.”

Winx-1 is located adjacent to Oil Search’s Horseshoe discovery, which substantially extended the fairway for the successful Nanushuk oil play to the south and has resources of between 500 million and 1.2 billion barrels of oil.

Data obtained while drilling the well compared favourably with data from a nearby successful third-party well that also targeted the Nanushuk formation.

88 Energy is earning a 36% interest in the Western Blocks by paying for 40% of the drilling costs for the USD$15 million Winx-1 well.