88 Energy has moved to 100 per cent ownership of the Peregrine oil project in Alaska, USA, by acquiring the half share of its partner, Alaska Peregrine Development Company. 88 Energy now has a clear run to continue exploration in the oil rich Nanushuk formation where it is targeting more than one billion barrels of oil in gross mean prospective resources. 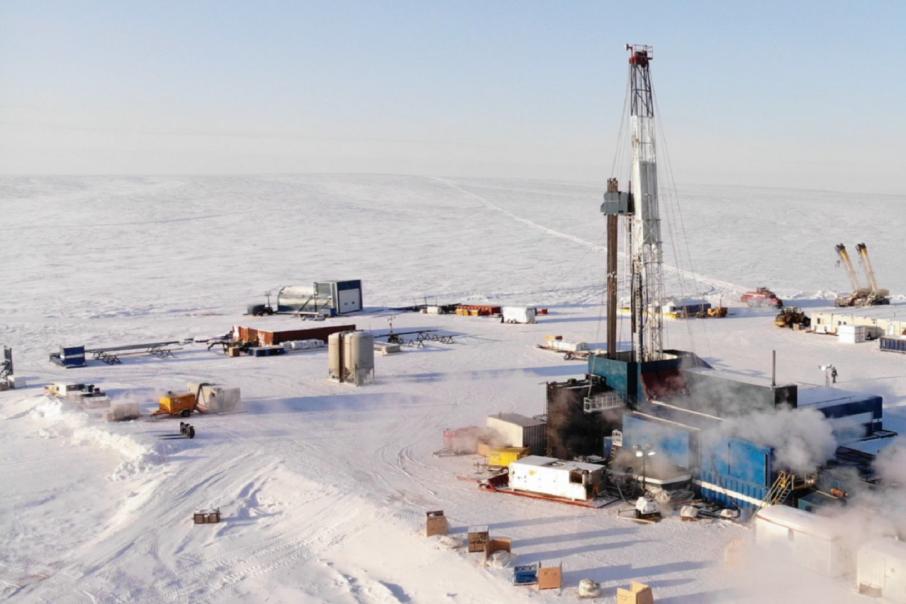 88 Energy has moved to 100 per cent ownership of the Peregrine oil project in Alaska, USA, by acquiring the half share of its partner, Alaska Peregrine Development Company. 88 Energy now has a clear run to continue exploration in the oil rich Nanushuk formation where it is targeting more than one billion barrels of oil in gross mean prospective resources.

Located in the NPR-A region of the North Slope of Alaska, Peregrine covers some 195,000 continuous acres of land on trend to recent Nanushuk formation oil discoveries.

The acquisition of Alaska Peregrine Development Company’s, or “APDC”, 50 per cent stake in Peregrine removes any financial or technical barriers that existed under the split ownership structure, according to 88 Energy.

Management says the deal frees 88 Energy to continue exploration at Peregrine into next winter instead of pausing work while results from the recently drilled Merlin-1 well were evaluated. The partners had been targeting a gross mean prospective resource of 645 million barrels of oil at Merlin-1.

The company believes the Nanushuk formation is thicker at Merlin-1 than further north where other companies have made recent oil discoveries. Additional targets are reported to have been identified from the drilling.

88 Energy Managing Director, Ashley Gilbert, said: “This is an excellent outcome for our shareholders as we now have full control of the project, including the possibility of further farm-out to a new partner with greater technical and operational capability, ahead of future planned drilling and exploration activity. With the additional data we now have in hand, the potential for improved transaction metrics has increased. We also remain optimistic about the future results from the ongoing laboratory tests related to the Merlin-1 well.”

Mr Gilbert said having 100 per cent working interest in Peregrine and the neighbouring Umiat oil field opened up “significant potential for the company to realise value in the region”.

88 Energy is issuing APDC with US$14 million worth of its shares in multiple tranches for the 50 per cent stake. APDC will also retain a 1.5 per cent overriding royalty interest on future production at Peregrine and will pocket an extra US$10m if 100 million barrels of 2P oil reserves are defined at Peregrine within 36 months.

Further cash payments of US$2.5m will be due to APDC for each additional 50m barrels of oil defined in that period, up to a maximum of US$12.5m.

APDC remains liable for all outstanding Merlin-1 cash calls and will have contributed US$20m toward the project at completion of the agreement.

88 Energy plans to drill the Harrier-1 well at Peregrine next year, where a further 417 million barrels of oil in gross mean prospect resources are being targeted.

The Nanushuk sequence continues to the north of Peregrine where New York-listed company ConocoPhillips has recently made an oil discovery at the Willow prospect, reporting between 750 and 800 million barrels of recoverable oil.

Further Nanushuk discoveries have been reported by ASX-listed Oil Search which hit oil last year at Mitquq and Stirrup. Stirrup lies some 50km to the north-east of Peregrine and has returned a reported 3,520 barrels of oil per day in a production test-flow.