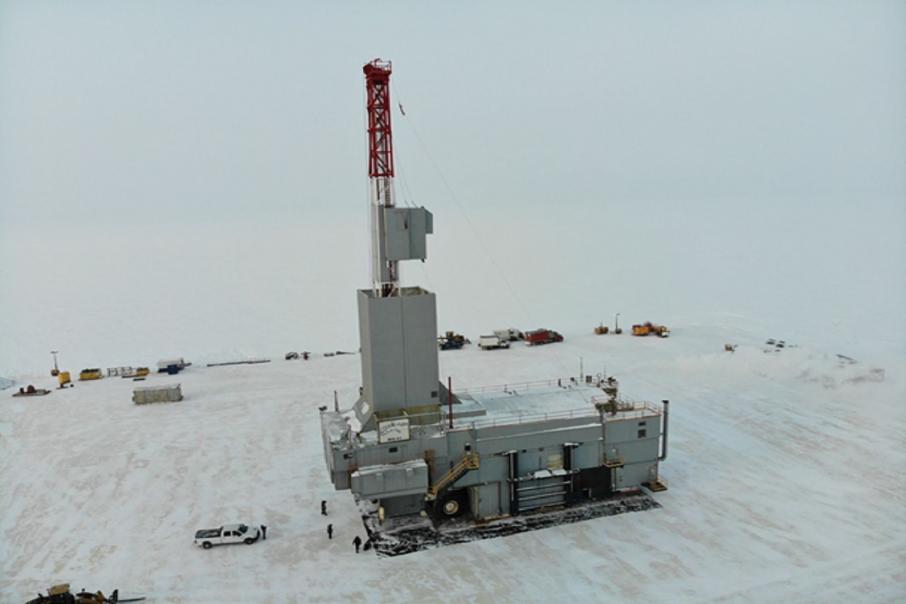 ASX-listed oiler 88 Energy has taken another major stride forward at its Charlie-1 oil appraisal well at Project Icewine in Alaska by successfully spudding the well in the icy US state’s prospective Central North Slope.

The Perth-based company said this week that it had commenced its highly anticipated drilling operations at Charlie-1 after years of working up the prospect with new 3D seismic data and finding a farm-in partner to cover much of the cost of the well.

That farm-in partner, UK-based independent oil and gas producer, Premier Oil, has some horsepower too with operations in some seven countries that produced nearly 80,000 barrels of oil equivalent a day last year.

Premier has agreed to pick up the first US$23m of the well cost, after recently farming in to Charlie-1 as its entry deal into the prolific North Slope of Alaska.

As operator, 88 Energy retains a 30% working interest in Area A, which is also known as the Western Play Fairway, whilst Premier Oil has farmed into the project for a 60% stake. The remaining 10% working interest is currently in the hands of Burgundy Xploration LLC.

88 Energy forecasts that the total gross mean prospective resource across as many as seven stacked targets to be intersected by Charlie-1 is around 1.6 billion barrels.

88 Energy Managing Director, Dave Wall said: "The Charlie-1 well has been four years in the making for 88 Energy, beginning in 2016 when we first acquired 2D seismic over our Project Icewine acreage. Since that time, the Company has reprocessed legacy 2D seismic in 2017, undertaken a targeted acreage expansion and then shot modern 3D seismic in 2018, before farming down in 2019.

“A prospect of this calibre in a frontier region requires significant time and effort to come to fruition and we are optimistic that success is just around the corner.”

The western play fairway is in the company’s Icewine project lease tracts where 88 Energy previously drilled its Icewine #1 and #2 liquids-rich, shale resource wells, which bodes well for the current exploration program.

The Charlie-1 well is actually a step-out appraisal well to an old BP-operated oil exploration well, Malguk-1, which encountered oil shows in multiple horizons back in 1991 but ran into operational difficulties and was never tested.

88 Energy said the Charlie-1 well will take about 30 days to drill at which time it will evaluate the ground above its planned total depth of 3,474m.

With the financial risk largely covered by Premier, any sniffs of oil will have 88 Energy taking on a completely different complexion given the serious potential of the project.

Substantial shareholders as published in the annual report.
END_OF_DOCUMENT_TOKEN_TO_BE_REPLACED
Powered by Morningstar ® 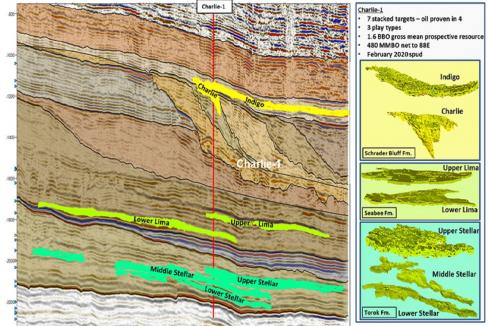 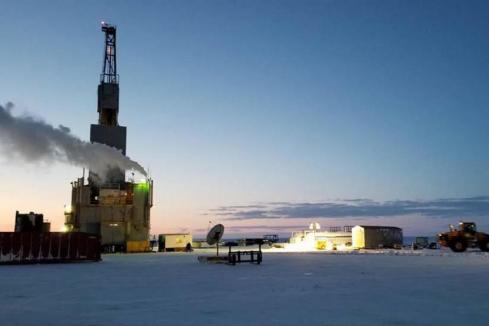