88 Energy has brought on UK oil and gas independent Premier Oil as its farm-in partner for the conventional rights at the project known as “Project Icewine” in the famed North Slope oil province. Premier will earn 60% in Area A of Project Icewine’s conventional oil rights by drilling a USD$23m well to appraise the historical Malguk-1 discovery well that intersected 251 feet of light oil pay in the Torok formation. 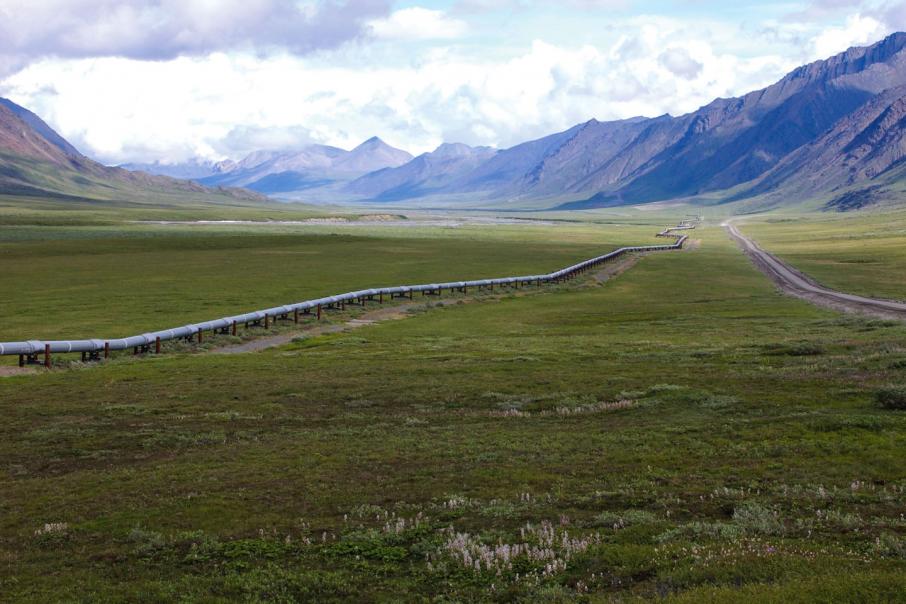 Project Icewine is located near the Trans-Alaska Pipeline System

Alaska-focused 88 Energy has brought some serious support to the table, revealing that it has recruited UK oil and gas independent Premier Oil as its farm-in partner at the project known as “Project Icewine” in the famed North Slope oil province.

Premier, a £655 million market cap with operations in the UK, Asia, Africa and Mexico, will earn 60% in Area A, also known as the Western Play Fairway, of Project Icewine’s conventional oil rights, by paying the full costs of the Charlie-1 appraisal well up to a maximum of USD$23 million.

88 Energy will retain a 30% interest in Area A while its existing partner Burgundy Xploration will continue with a 10% stake.

Charlie-1, which will be drilled in the first quarter of 2020, will test the reservoir deliverability of the Malguk-1 discovery well drilled by BP in 1991 and intersected 251 feet of light oil pay in the Torok formation within the emerging Brookian play.

Premier said that this play in Area A could host up to 1 billion barrels of oil in-place and that there is considerable upside in the shallower Schrader Bluff formation, which has yet to be explored in a play similar to the Pikka/Horseshoe trend to the west.

This belief could substantially upgrade the value of Area A as Australian major and Pikka/Horseshoe operator Oil Search recently flagged that it would materially upgrade the current best estimate contingent resource of 500 million barrels of oil in the second half of 2019.

Premier also has the option to acquire 50% of Area B and Area C, the Central and Eastern fairways respectively, by spending USD$15 million if the Charlie-1 well is successful.

88 Energy Managing Director Dave Wall said: “We are delighted to be partnering with a company of the technical calibre of Premier Oil. Premier has a strong track record of delivering projects through to production and is an excellent addition to the joint venture.”

“The deal itself strikes a good balance between cultural fit, value and the meaningful working interest retained by 88E for its shareholders.”

“The Charlie-1 well has been designed to test all of the prospective horizons identified in the Western Play Fairway, giving benefit usually only derived from a multi-well program.”

The project also benefits from easy access to the Trans-Alaska Pipeline System, which runs right through the project area.

Premier’s entry into Project Icewine is a clear recognition of its quality and paves the way for 88 Energy to realise its value through the upcoming Charlie-1 appraisal well.