88 Energy has lifted the lid on a mind-blowing resource upgrade at its 75 per cent-owned Icewine oil development project in Alaska. At the same time as sifting through a pile of offers to select a preferred bidder for the farm-out of its nearby Peregrine oil project on the Alaskan North Slope. The Perth-based oiler is set to partner-up to drill one of Peregrine’s oil prospects, sitting south of the giant Willow oil field, operated by US oil major, ConocoPhillips. 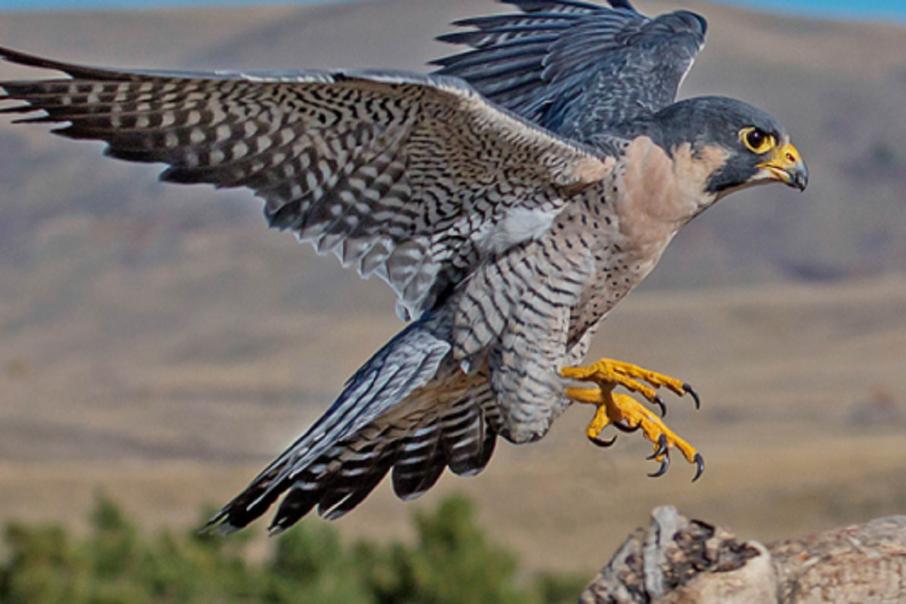 88 Energy’s Peregrine Project has landed a farm-in drilling partner set to drill one of its two oil prospects, due south of and analogous to ConocoPhillips’ giant Willow oil field. Credit: James Padolsey

On the back of some mind-blowing oil resource upgrades at its 75 per cent-owned Icewine oil development project, ASX-listed 88 Energy has also selected a preferred bidder for the farm-out of its Peregrine oil project on Alaska’s lucrative North Slope.

In the frozen plains of North Slope where costs of operating oil fields are high and size does matter, 88 Energy appears to have hit a jackpot across its bevy of oil development opportunities.

The company’s independent resource assessment of all oil and gas formations discovered in the Charlie-1 well at Icewine, revealed a mean prospective resource, net to the company of a whopping 1.11 billion barrels of oil equivalent being booked.

At the Lima Fan target alone within the Seabee formation, the independent assessment suggests may contain close to 900 million barrels of oil net to the company. The original internal estimate penned by 88 Energy for the target was 100 million barrels prior to the Charlie-1 well drilling.

88 Energy Managing Director, Dave Wall added: "The net potential to 88E in the Lima Fan System was estimated internally by 88E at around 100 million barrels prior to the drilling of Charlie-1. With this large independent upgrade and the recent increase in working interest in the leases, this potential has now improved to almost 900 million barrels net to 88E – an outstanding result for our shareholders.  Resources of this size are why we are operating in Alaska and we are on the cusp of drilling at another similarly sized opportunity at one of our other projects, Project Peregrine.”

The Charlie-1 test well, where 88 Energy now holds a 75 per cent working interest, previously penetrated reservoir sandstones in seven stacked targets and shale in one target.  Though no flow tests were undertaken, gas-condensate samples were recovered from the Torok formation below 3,200m depth using a downhole wireline sampling tool.

On the way to testing the Torok formation, the test well drilled through the shallower Seabee target and recovered some sidewall core samples with solid oil shows described.  Subsequent analysis of the cores and high-tech wireline log analysis confirmed oil pay in submarine fan sandstones of the Upper and Lower Lima units of the Seabee formation.

Not surprisingly, 88 Energy went on to claim a large oil discovery in the Lima sands, based on its interpretation of all the data gathered from the Charlie-1 well, according to its latest quarterly report on Project Icewine.

In what looks to have become somewhat of a Cinderella story, the Seabee formation, which was nothing more than a shallow secondary target prior to drilling Charlie-1, is turning into the belle of the ball for the budding Alaskan oil developer.

Separately, 88 Energy’s wholly-owned Peregrine Project has also been attracting a great deal of attention.  The Perth-based oiler has successfully sifted through numerous offers to put its finger on a drilling partner for one of Peregrine’s key prospects, which sits just down the road from the giant Willow oil field, operated by major US oil company, ConocoPhillips.

The company is now just a few weeks away from locking in a cashed-up drilling farm-in partner, just in time for the northern hemisphere’s winter drilling campaign in Alaska’s frozen top-end.

88 Energy Managing Director, Dave Wall said: "The strong interest shown in the imminent drilling program at Project Peregrine is both a testament to the quality of the opportunity and the hard work done by the 88E team over the last few months. We look forward to working with the preferred bidder to close the transaction and get going on the drill program.”

88 Energy has already made headway with the necessary permitting and planning work for up to two wells on the Peregrine project in the first quarter of 2021, with the company hoping to push on up the ice highway as soon as possible after the ink dries on the farm-out paperwork.

The Peregrine project has two key prospects, namely Merlin and Harrier. They were recently tuned up by the company’s geophysicists after evaluating the seismic signatures of the Nanushuk Formation oil reservoir target at each prospect and then subsequently compared with the seismic signatures across the oil fields immediately to the north.

Previous estimates on the potential size of the Merlin prospect have hovered around the 645 million-barrel mark with a possible upside of over 1 billion barrels of prospective oil.

Interestingly, the company cites several similarities in the seismic data between its Merlin prospect and the 750 million-barrel Willow oil field operated by ConocoPhillips that sits only 25km or so to the north.  The seismic data also suggests similarities between its Harrier prospect and Conoco’s second oil discovery at Harpoon, southeast of Willow.

Sitting on huge potential upside at Icewine and a drilling partner being reeled in to fund the drilling of another potentially company-making prospect just next door at Peregrine, the new year could see 88 Energy being spoilt for choice in dance partners. 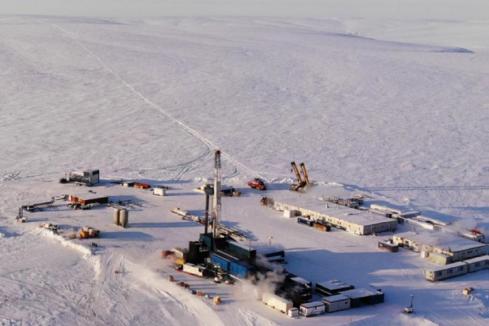