88 Energy is just weeks away from spudding its high impact Winx-1 exploration well in Alaska’s North Slope oil province, which targets a gross, best estimate, prospective resource of about 400 million barrels of oil. The company submitted the key drilling permit application before the end of 2018 and has started construction of the ice road to the well site. 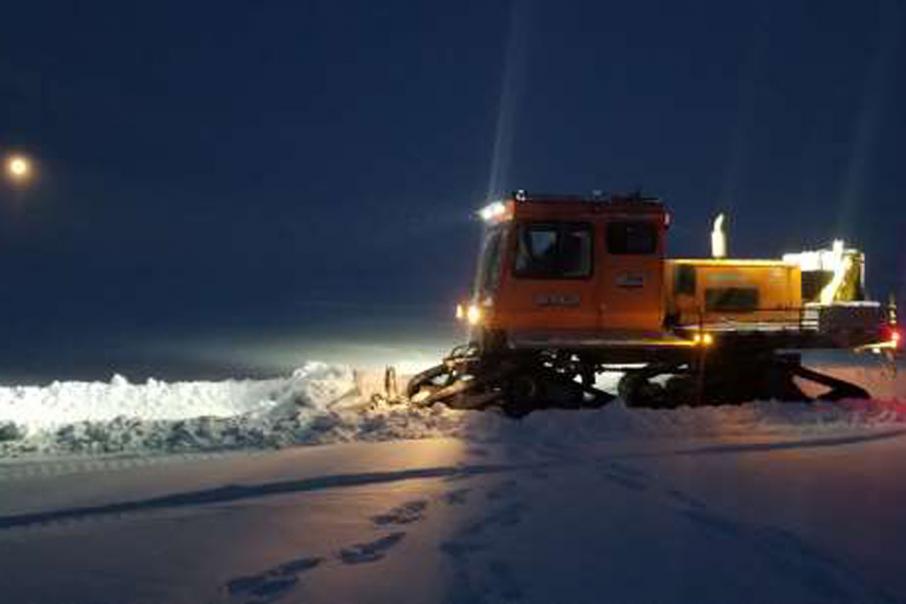 88 Energy is just weeks away from spudding its highly anticipated Winx-1 exploration well in Alaska’s famed “North Slope” oil province, that is targeting a gross, best estimate, prospective resource of about 400 million barrels of oil.

The company and its Australian partners, Otto Energy and Red Emperor Resources, submitted the key “Permit to Drill” before the end of 2018 and have started construction of an ice road to the well site.

Management said the ice road will take about three weeks to complete, ahead of 88 Energy constructing the ice pad upon which the Nordic Rig-3 will be located for drilling the Winx-1 well.

All logistics and permitting are on schedule for the company to spud Winx-1 in the middle of February.

The high impact Winx-1 well is located adjacent to Oil Search’s Horseshoe discovery, which substantially extended the fairway for the successful Nanushuk oil play and has resources of between 500 million and 1.2 billion barrels of oil.

The Winx prospect was identified by 3D seismic with a similar amplitude signature to that identified at Horseshoe.

88 Energy Managing Director Dave Wall said: “Commencement of drilling at the highly anticipated Winx-1 exploration well is now as little as six weeks away, with everything proceeding to plan.”

While the North Slope is already home to a number of truly massive fields such as the giant Prudhoe Bay field, there remains substantial potential for more discoveries in the area.

Highlighting this potential, US supermajor ConocoPhillips said last month that it will be funnelling additional funds into Alaska for future developments in areas that it has already identified.

These include the Greater Mooses Tooth area where the first well has already started production.

Meanwhile, Italy’s Eni recently acquired the remaining 70% in the Oooguruk oil field that it doesn't already own from US independent Caelus Energy, increasing its Alaskan oil production up to 7000 barrels per day.

Eni, which also operates the nearby Nikaitchuq oil field, plans to increase its Alaskan production up to 30,000 barrels per day by drilling further production wells.