ASX-listed 88 Energy has released its bidders statement in support of its off-market takeover of fellow Alaskan-focused oiler, ASX-listed XCD Energy. Both boards have given unanimous support recommendations to shareholders for the proposed takeover that was announced last week. The offer is 2.4 new 88 Energy shares for each XCD share held and 0.7 new 88 Energy shares for each XCD Energy listed option held. 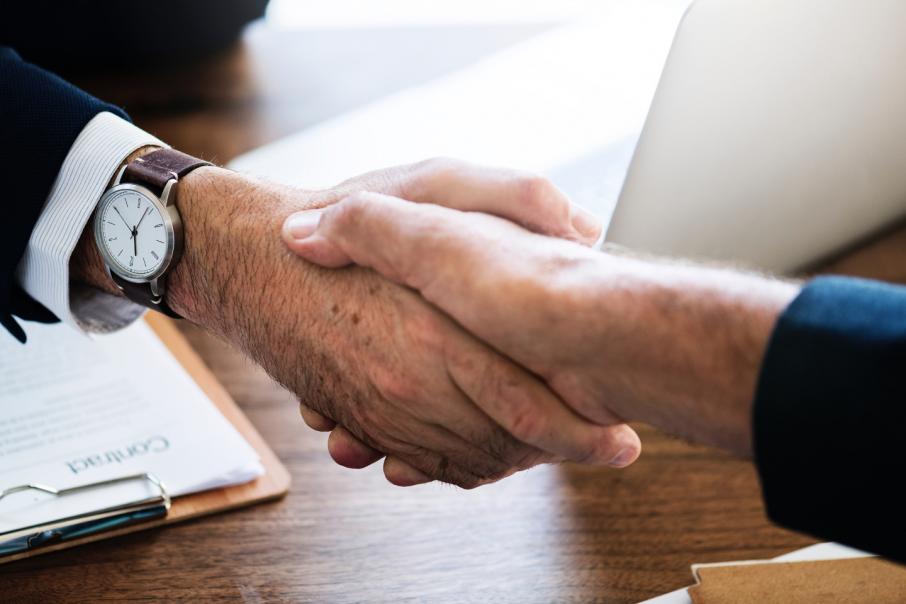 ASX-listed 88 Energy has released its bidders statement in support of its off-market takeover of fellow Alaskan-focused oiler, ASX-listed XCD Energy.  Both boards of directors have given unanimous recommendations to shareholders in support the proposed takeover that was announced last week.  The offer is 2.4 new 88 Energy shares for each XCD share held and 0.7 new 88 Energy shares for each XCD Energy listed options held.

Whilst both sides of the deal are aligned at a board level in the absence of a superior offer, the deal remains subject to an independent expert concluding and continuing to conclude that the offer is reasonable.

The company’s offer of 0.7 new 88 Energy shares for every listed XCD Energy option held, values the listed options at 0.35 cents per option.  The listed option offer represents a 116 per cent premium to the volume-weighted average price of all options traded since the options were listed on February 25th, up to the offer announcement date of April 24th.

88 Energy said it was an opportunity for XCD Energy listed option holders to realise immediate value in circumstances where there was otherwise no regular liquidity for those options.  It also said that XCD Energy shareholders would hold up to 20 per cent of the newly-combined group if 88 Energy was successful in acquiring 100 per cent of XCD Energy’s shares and listed options.  The deal provides all shareholders with ongoing exposure to Alaska’s oil rich North Slope hydrocarbon basin.

With the takeover now looking increasingly likely, the combined group will have a material working interest in around 680,000 gross acres, or over 2,700 square kilometres under lease in one of the world’s oiliest basins.  Alaska’s North Slope has multiple large oil fields on production already, including the giant, multi-billion barrel Prudhoe Bay oil field that feeds the trans-Alaskan oil export pipeline.

88 Energy said in its bidders statement that XCD shareholders would benefit from its established oil exploration and appraisal capabilities that will be deployed across the three complimentary lease areas, namely 88 Energy’s Icewine and Yukon projects, plus XCD’s Peregrine project.

XCD Energy has a 100 per cent working interest in almost 200,000 acres of leases in its Peregrine project that lay about 40 kilometres south of the giant Willow oil field that boasts 750 million barrels of oil reserves.  It is also close to ConocoPhillips’ leases where it recently reported a new oil discovery at its Harpoon prospect.

XCD Energy said that Harpoon is located only 15km northwest of XCD’s Harrier prospect within the Peregrine project.  Peregrine is approximately 40km west of and along on trend from 88 Energy’s Icewine project where it has control of 480,000 gross acres, some of which even straddle the trans-Alaskan pipeline.

88 Energy said the takeover offer was well supported by major shareholders of XCD Energy with a number of entities controlling almost 18.5% of the shares on issue and 6.8% of listed options already entering into a pre-bid acceptance agreement with 88 Energy.

At the time of the official offer, 88 Energy’s market capitalisation was A$42.6 million against XCD’s $7 million value.

All things being equal it would appear that the West Perth real estate landscape looks set to be one tenant down by the end of September this year as 88 Energy and XCD seek to take advantage of a number of compelling synergies that will arise by placing the two entities together.

No doubt 88 Energy management will explain to any slower moving XCD shareholders the benefits of having some A$28 million in the bank as was the case with 88 Energy at the end of March.