ASX-listed 88 Energy has boosted the potential net oil pay in its Charlie-1 test well in Alaska. Analysis of the shallow Seabee formation, above the deeper Torok gas-condensate discovery, has resulted in an upward revision of the previous estimates for the oil and gas pay zone potential of the formation and hydrocarbon volumes across the Icewine project. 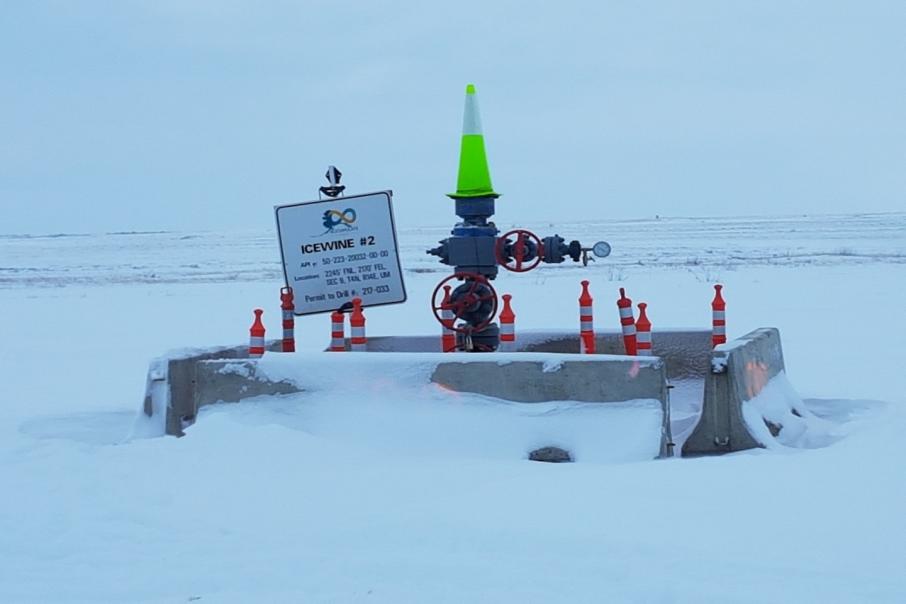 The Upper and Lower Lima targets of the Seabee were originally touted as a secondary objective above the deeper, primary target Torok formation which was tested for oil but instead found a thick interval of liquid-rich gas.  This latest technical effort now looks to be shifting the focus back toward the potential for shallow oil at Icewine.

88 Energy said it has completed sophisticated “Laminated Sand Analysis”, or ‘thin-bed’ evaluation of the wireline logs recorded across the Seabee and deeper Torok formations to look for discrete, thin sand layers that can often be ‘glossed over’ by standard logging tools. These logging tools take measurements over specific intervals of depth, often larger than the thickness of the sand layers themselves, missing these thinly bedded target horizons.

The company said it has also carried out advanced laboratory analysis of the cores taken during drilling of the Charlie-1 appraisal well, including nuclear magnetic resonance, to calculate improved hydrocarbon saturations across most of the oil and gas-bearing zones.

All of this work resulted in a 42 per cent increase in the net thickness of oil and gas-bearing pay throughout the well, from 85m to 121m, with the best result being a three-fold increase in the shallow oil pay zones of the Seabee from 22m to 71m, according to 88 Energy.

The company said it will now integrate these independent petrophysical results into revised mapping of all the pay zones and refresh the oil resource volumes across the entire Icewine project area.

Interestingly, 88 Energy believes the oil discoveries in the Upper and Lower Lima targets of the Seabee formation are large, conventional oil reservoirs and cover a more extensive area of ground than the deeper, gas-rich Torok formation targets.

88 Energy Managing Director, David Wall said: "The results from the Seabee, despite Charlie-1 not being optimally located, are outstanding. Whilst these may appear as a serendipitous by-product of the well, internal analysis prior to drilling had already significantly high graded this formation; however, it was too late to change the objectives/location of the well, meaning that work remained largely on the drawing board.”

“This final interpretation is a strong vindication of that internal effort. We are now looking forward to the conclusion of the evaluation of the Seabee oil discoveries as we integrate the petrophysics into the seismic inversion and subsequent mapping, which will ultimately yield updated volumetrics for our resources that will feed into the Icewine farm-out process.

The uplift in oil pay in the Seabee at Charlie-1 will no doubt give 88 Energy’s next test well location, Heavenly-1, a boost while it is currently being marketed for farm out as a Seabee test location.

Whilst the story at Icewine continues to evolve, these latest test results suggest a move in the right direction for 88 Energy as it pushes toward a commercial oil resource in Alaska’s frozen north.