$7m boost for Horizon as royalty stream is off-loaded

Aspiring WA gold producer, Horizon Minerals is set for a $7m boost through the sale of its Janet Ivy and Otto Bore mining royalty streams from WA gold mines. The proceeds, of which at least $4m will be cash, will add to Horizon’s existing cash reserves of $9.8 million as the company advances a feasibility study at its Boorara mining hub in the Goldfields. 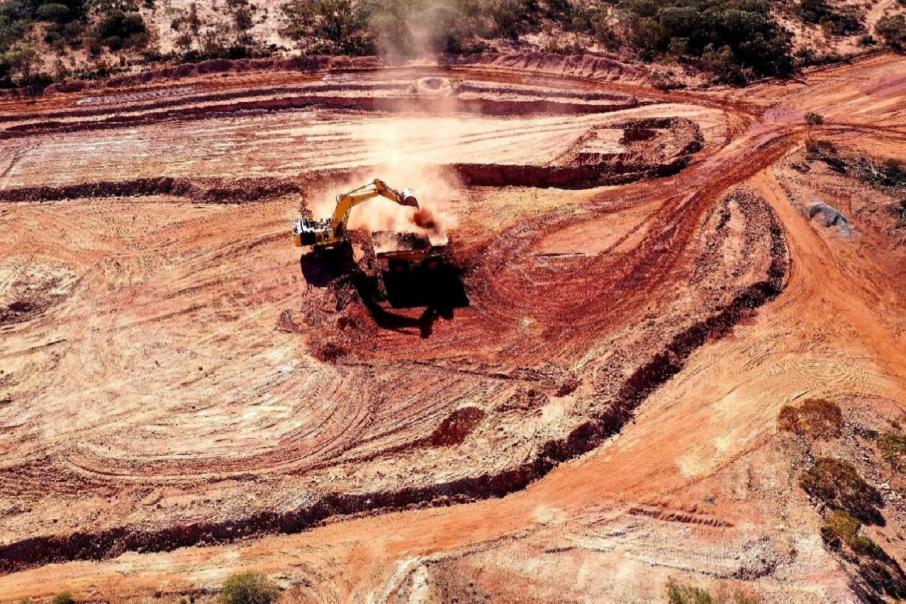 Aspiring WA gold producer Horizon Minerals is set for a $7m boost through the sale of its Janet Ivy and Otto Bore mining royalty streams from WA gold mines. Proceeds will add to Horizon’s existing cash reserves of $9.8 million as the company kicks its feasibility study at the Boorara mining hub in the Goldfields into high gear.

A development and financing decision is now anticipated at Boorara in the second half of 2021.

Horizon’s landholding in the lucrative Kalgoorlie gold mining region covers some 890 square kilometres within 75km of Kalgoorlie where the company has pulled together a collective resource of over one million ounces of gold.

The jewel in the crown of Horizon’s suite of projects is the Boorara deposit with 507,000 ounces of the precious yellow metal.

As part of the ongoing feasibility study for the Boorara production hub, an initial five-year mine-life is anticipated. Base-load feed from the Boorara deposit is planned to be supplemented by feed from four other deposits owned by the company, Teal Camp, Kalpini, Binduli and Rosehill. Horizon expects the feasibility study to be completed this year and it is targeting gold production for 2022.

The company is also currently conducting an aggressive 50,000-metre drilling campaign looking to make new discoveries and grow the existing resources across its suite of tenements.

With a hive of activity at Boorara throughout 2021, the sales of the royalties appear to have come at the right time for Horizon.

The company’s cash holdings already sit at about $9.8 million at last report after Horizon banked a final payment of $1.625 million from the sale of its Menzies and Goongarrie projects. Horizon continues to have upside to Menzies and Goongarrie courtesy of its substantial shareholding in the purchasing party, Kingwest Resources.

The sale of the Janet Ivy and Otto Bore royalty streams appear to provide another welcome cash boost for the company.

Under the terms of the royalty divestment, Toronto listed Vox Royalty Corp will pay Horizon $4 million in cash upon completion of the transaction. Once Vox receives cumulative payments of $750,000 from the royalty streams, a further $3 million in either cash or Vox shares will be payable to Horizon at Vox’ election.

The Janet Ivy royalty has been owned by Horizon since 2001 and covers A$0.50 per tonne payment on ore mined and treated from the Janet Ivy tenements owned by gold mining powerhouse Norton Goldfields.

Completion of the transaction is anticipated for the June quarter subject to all relevant conditions being met.

With a wallet full of cash and big plans for 2021, punters will no doubt be keeping a close eye on Horizon in what is shaping up to be a news-riddled year for the aspiring gold producer.