50kg of cannabis product for Algae.Tec

Algae.Tec expects its Uruguayan partner Auberna to harvest the first crop of cannabis soon with up to 50kg of high-grade cannabidiol resin and powder to be delivered in the September quarter. The product is expected to sell for up to US40,000 per kg and the company is working with a range of wholesalers to arrange supply agreements for it. 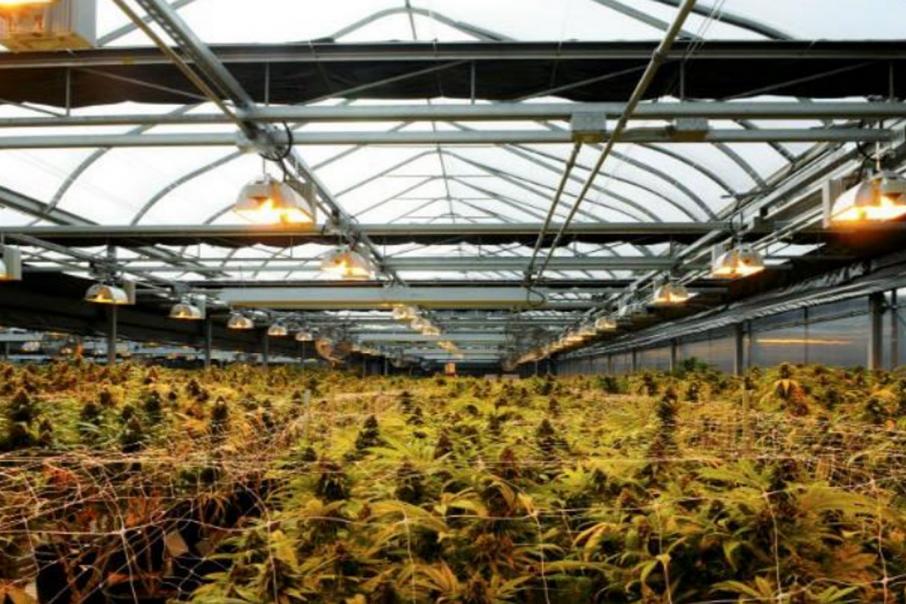 Perth based Algae.Tec says it expects to receive up to 50kg of high-grade cannabidiol resin and powder from Uruguayan cannabis producer Auberna SA, in the September quarter of this year.

According to the company, these products retail for between US$30,000 and US$40,000 per kg and the company is working with a range of wholesalers to arrange supply agreements for them.

Cannabidiol is the major non-psychoactive component of Cannabis and has a number of reported health benefits including its potential to act as an anti-inflammatory, anticonvulsant, antioxidant, antiemetic, anxiolytic and antipsychotic agent.

The medical cannabis market is now busy developing cannabidiol as a potential medicine for the treatment of neuroinflammation, epilepsy, oxidative injury, vomiting, nausea, anxiety and schizophrenia.

Algae.Tec has a 25% interest in Auberna and a joint venture collaboration arrangement in Uruguay that the partners are seeking to list publicly.

In addition to its stake in Auberna, the new listing will also house the company’s 20% stake in Ma Genetics and its interest in the Auberna Uruguay medicinal cannabis collaboration venture with Auberna.

According to the company, strong interest has already been received from institutional investors for a planned $10 million capital raising that will be the centrepiece of the spin-off.

With Auberna being just one of two companies licensed to produce cannabis in Uruguay, there is potential for Algae.Tec and the soon to be listed company to take a commanding lead in the rapidly developing South American medical cannabis market.

While Uruguay was the first country to legalise the sale of marijuana in 2013, it is still struggling to meet the legal demand for product.

An estimated 147,000 Uruguayans between the ages of 18 and 65 consume marijuana, with about a third of them using it weekly.

Of these, only about 35,000 have registered to use the legal marijuana system, which allows them to buy as much as 40 grams of marijuana a month at participating pharmacies.

The two licensed companies have only recently started meeting their combined 4 metric ton limit while licensed individual growers and user clubs produce up to 5 tons in total.

This is a far cry from the estimated 20 to 25 metric tons that are estimated to be consumed annually in Uruguay.