30% increase in gold resources for Novo in the Pilbara

Canadian conglomerate gold specialist Novo Resources has increased minerals resources at its Beatons Creek gold project near Nullagine in the East Pilbara region of WA by 30% to 10.94 million tonnes grading 2.57g/t gold for 903,000 ounces. 85% of the company’s oxide resources that total 316,000 gold ounces are within the high-confidence indicated category subset, from which future ore reserves can be derived. 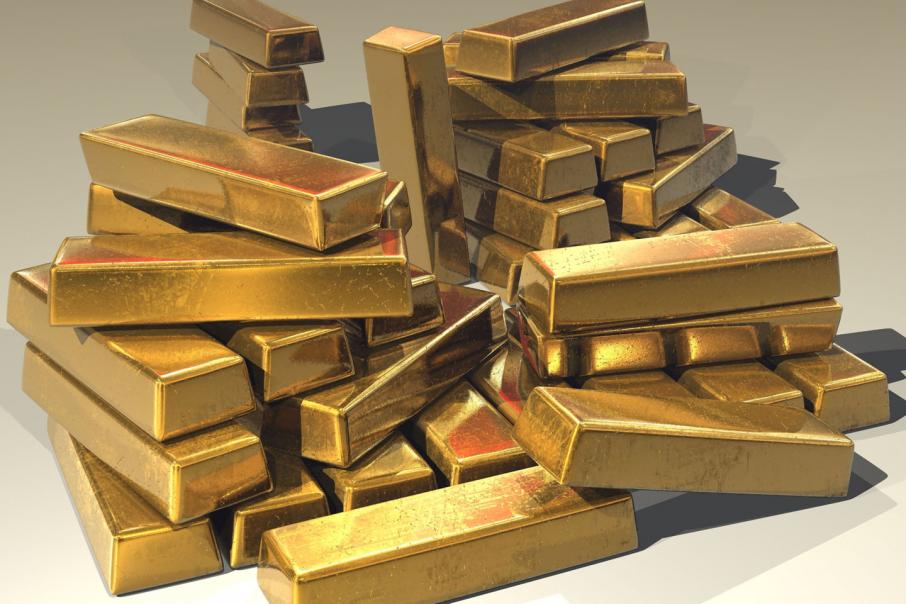 Canadian listed Novo Resources has revealed a 30% increase in gold resources for its Beatons Creek conglomerate project, located near Nullagine in the East Pilbara region of WA.

The new estimate of 10.94 million tonnes grading 2.57g/t gold for just over 900,000 ounces of gold comes off the back of an improved geological understanding from significant targeted diamond drilling, trench sampling and bulk sampling programs conducted during 2018 and early 2019.

This represents a 35% increase in gold ounces from last October’s resource estimate for Beatons Creek.

Novo has worked up a detailed 3D picture and interpretation of the mineralised conglomerate layers and long, continuous old river channels that cut those primary layers, which are also thought to contain payable gold concentrations.

Importantly, more than 85% of the company’s near-surface oxide resources that total 5.26 million tonnes grading 1.87g/t gold for 316,000 gold ounces lie within the higher-confidence indicated category of mineral resource classification, from which future ore reserves can be derived.

According to Novo, the expanded mineral resource for Beatons Creek, along with its high metallurgical recoveries near 97%, now make it the premier gold deposit in the Nullagine mining district in the east Pilbara.

Mineralisation remains open to the northwest and southwest, with several areas already identified for future resource development drilling within the tenement holdings.

“Importantly, this demonstrates the potential for conglomerate gold deposits in the Pilbara. Novo has significant land holdings across the Pilbara prospective for this type of mineralisation.”

“We have leveraged our learnings and applied bulk sampling and processing techniques from our work at Comet Well in the west Pilbara, with more than 40 two-tonne samples excavated at Beatons Creek and treated at the SGS pilot plant facility in Perth, underpinning the robustness of this increased resource.”

The company controls about 560 square kilometres of tenements near the historic mining town of Nullagine in WA.

At Beatons Creek, the focus has been on the exploration and development of gold-bearing conglomerate reefs within a sandstone formation of ancient sedimentary rocks.

Novo is seeking the gold-rich conglomerate horizons or reefs as part of its much broader exploration and development efforts for the so-called “paleoplacer” mineralisation across its vast 12,000 square kilometre land holdings throughout the Pilbara region of WA.

The company’s first-mover advantage in the Pilbara is starting to pay dividends and you need to look no further than this week’s 35% increase in the gold inventory at Beatons Creek in less than six months, to gauge the success story this TSX-listed company is having in Australia.