PharmAust’s trials of its promising anti-cancer drug in dogs have produced encouraging early results, reducing the size of tumours in three out of four dogs with no other treatment. The early-stage trials have also shown it will be safe to give dogs significantly higher doses, which could lead to some spectacular results in the next stage of trials. 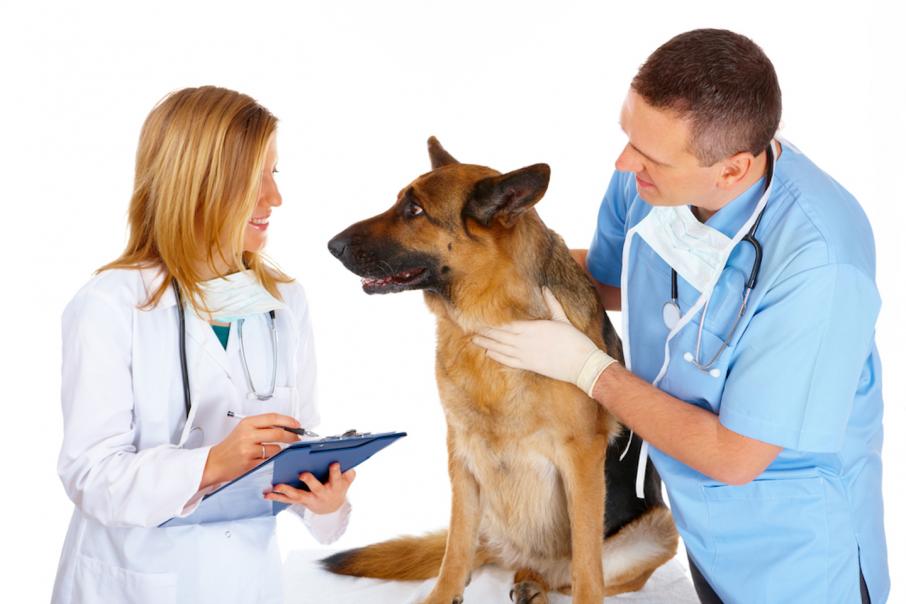 Early trials of PharmAust’s anti-cancer drug in dogs have delivered encouraging results, with a reduction in tumour size in three out of four dogs treated.

The results from a Phase II trial in dogs with lymphoma are the first evidence that PharmAust’s promising anti-cancer drug, Monepantel or “MPL”, was directly active against lymphoma tumours in dogs. This had also been shown in a recent Phase 1 human trial.

Lymphoma was chosen for the trial because it is the most commonly treated cancer in dogs and is known to be responsive to drugs targeting a particular cell pathway in humans known as mTOR. MPL is an inhibitor of the mTOR pathway, which is known to be a key driver of cancer.

In a statement to the ASX, PharmAust’s Principal Investigator, Dr Angela Frimberger, said this study built on ongoing Phase I/II clinical trials in dogs using MPL and showed the drug was well tolerated and biologically active.

She said, “The dogs treated in earlier studies had late-stage cancers that had already failed standard-of-care treatments, which made it a challenge to try and interpret the clinical benefits from those earlier trials.

“To address this, the current trial uses MPL as first-line therapy in dogs diagnosed with lymphoma. We were encouraged to observe that after two weeks of daily treatment with MPL only, three out of four dogs treated achieved stabilisation of their cancers along with reductions in tumor sizes.”

She said, “Because lymphoma is so rapidly progressive without effective treatment, this preliminary outcome indicates the drug is showing clinical activity against the tumors.

“Importantly, given the excellent safety margin we are seeing, we expect the optimum clinical dose of the drug will be significantly higher than the dose we have been using. The fact we are seeing some clinical anti-cancer effect at the present dose is particularly encouraging.”

The study is ongoing at multiple sites, including the Animal Referral Hospital in NSW and Queensland Veterinary Specialists in Brisbane. It is aiming to recruit up to 10 dogs, with final results expected in the September quarter.