22% increase in vanadium tonnage for Venus in WA

Venus Metals has generated a new mineral resource estimate of 134.7 million tonnes grading 0.34% vanadium pentoxide for its Youanmi vanadium oxide project near Sandstone in WA. 64% of the mineral resources lie within the confident measured and indicated categories, which will allow the company to accelerate scoping studies and metallurgical test work and define a maiden ore reserve, based on more targeted definition drilling programs. 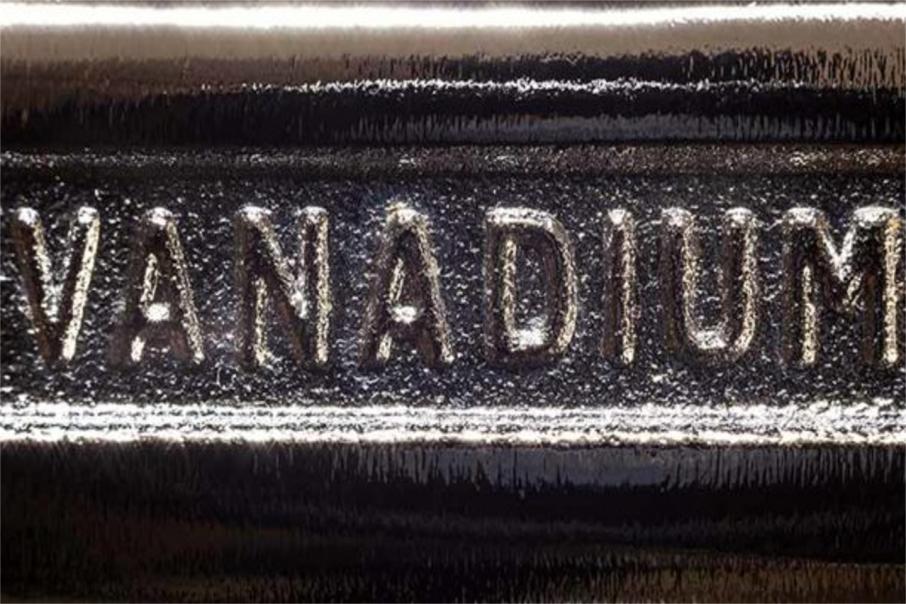 ASX-listed vanadium developer Venus Metals has delivered a 22% increase in tonnage for its flagship Youanmi vanadium oxide project near Sandstone in WA, after a very successful resource definition drilling program over the deposit last year.

Importantly, 64% of the mineral resources now sit in the high-confidence measured and indicated categories of classification, with the new global JORC-compliant estimate ringing the till at 134.7 million tonnes grading 0.34% vanadium pentoxide.

The company can now confidently move ahead with scoping studies and hydro-metallurgical test work programs, with expectations of defining a maiden ore reserve for Youanmi down the track, based on more targeted drilling and technical studies.

“Vanadium is a sustainable metal allowing unlimited storage life and capacity for clean energy as well as stronger, lighter and more resilient steels and alloys for infrastructure and transport.”

“Vanadium is currently at the forefront of technology innovation yet it is in short supply. With our now proven world-scale resource base at Youanmi, we believe we have the potential to unlock the project with new processing technology advancements in vanadium extraction from oxide ore”.

According to the company, the preliminary test work showed that the oxidised vanadium ores were amenable to beneficiation, with extractions up to 80% producing an impressive assay grade of 0.6% vanadium pentoxide.

Venus’ metallurgical contractor METS is completing further studies to optimise the appropriate processing flowsheet to underpin the scoping study for its Youanmi project.

This work will involve linking the geological and metallurgical characteristics of the oxidised ores to further tweak the ongoing test work.

The metallurgical work concentrated on the top 30 metre, higher-grade section of the Youanmi deposit and the new mineral resource largely defines the top 50-metre section of the ore body, hosted within the soft oxidised ores, which set Venus’ project apart.

As a result, the vanadium-rich oxide mineralisation at the project looks perfect for a low strip ratio, cheap, bulk open pit mining operation.

But this is just to start for the company, with drill targets defined over an additional 25km of strike at the Youanmi project, which is 90% owned by the company and located favourably near excellent regional infrastructure, including a gas pipeline and only 460km east of Geraldton Port.

So, its onwards and upwards for Venus, who has a serious shot with the Youanmi vanadium oxide project and will now accelerate its technical, environmental and engineering studies to more quickly capture the latent economic value of the venture.