Cashed up Neometals is returning $11.3 million to shareholders even before production begins at Mt Marion in the December quarter. The savvy junior held $74 million in cash at 30 June and is distributing to shareholders some of the rewards of its great deal making. This is the second time in a year that Neometals have announced a dividend before production has even started. 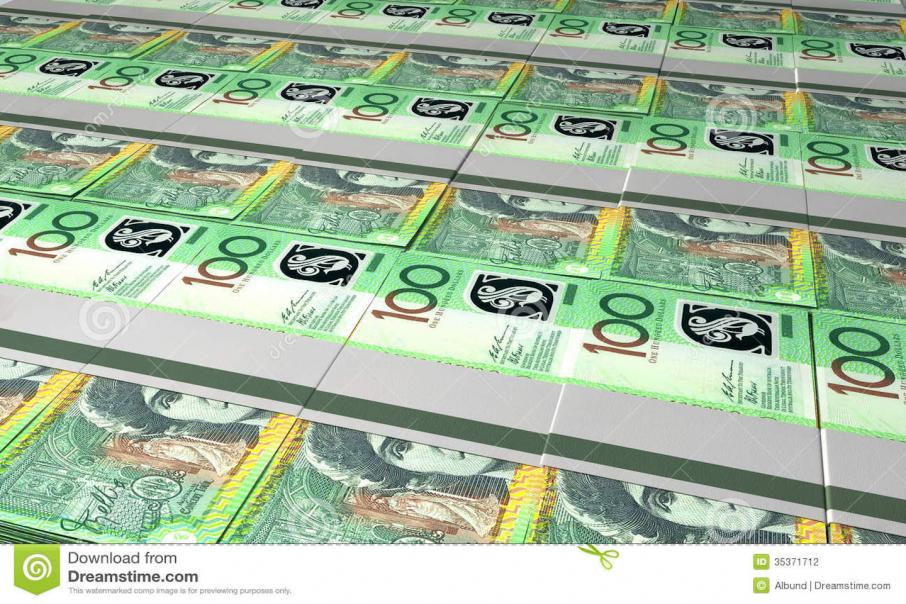 Neometals shareholders will share in an $11.3 million windfall via a hefty dividend declared today, well before production begins at the Mt Marion Lithium project in the December quarter.

The unfranked dividend of 2 cents a share will be paid as soon as the 26th of August to shareholders registered as at the 17th of August.

The cash windfall has been made possible by a pile of money amassed by the Perth-based junior via a series of sublime deals surrounding Mount Marion, which is rapidly emerging as a world-class lithium producer.

Management at Neometals, led by well known ex stockbroker David Reed and son Chris Reed, have manoeuvred the company into a position whereby someone else is paying to build the plant, a major Chinese player has committed to take or pay for 100% of the Lithium off take and their Chinese partners have been throwing money at them to increase their stake in the project.

Chinese off take partner Ganfeng Lithium committed earlier this year to pay a USD$27.15m to buy another 18% of the project from Neometals.

Neometals are however free carried in the project as mining heavyweight Mineral Resources are also earning their keep by paying for the construction of the plant.

Announcing the dividend today, the Board of Neometals said “The declaration of the dividend is consistent with the company’s commitment to share cash considered surplus to prudential requirements with shareholders via a disciplined cash management program.

Neometals are now turning their attention to development of a Lithium downstream processing plant that will make around $80m a year for 20 years according to the company’s DFS.

The downstream project is being progressed by Reed Advanced Materials Pty Ltd (RAM), in which Neometals holds a 70% stake. RAM is working towards pilot plant trials in FY17 and a final investment decision by December 2017.

With production looming at Mt Marion, more than $60 million in the bank even after the dividend payment and some real blue sky with the downstream processing project, things are looking good for this West Australian based junior.