Kairos Minerals has uncovered widespread gold anomalies over more than 10km strike at its emerging Croydon gold project, located about 120km southwest of Port Hedland in Pilbara region of WA. Encouraging assay results up to 1.53g/t gold were returned from stream sediment sampling, with most of the new anomalies recorded from the same rock unit that hosts Novo Resources’ 667,000 ounce Beatons Creek gold resource further east. 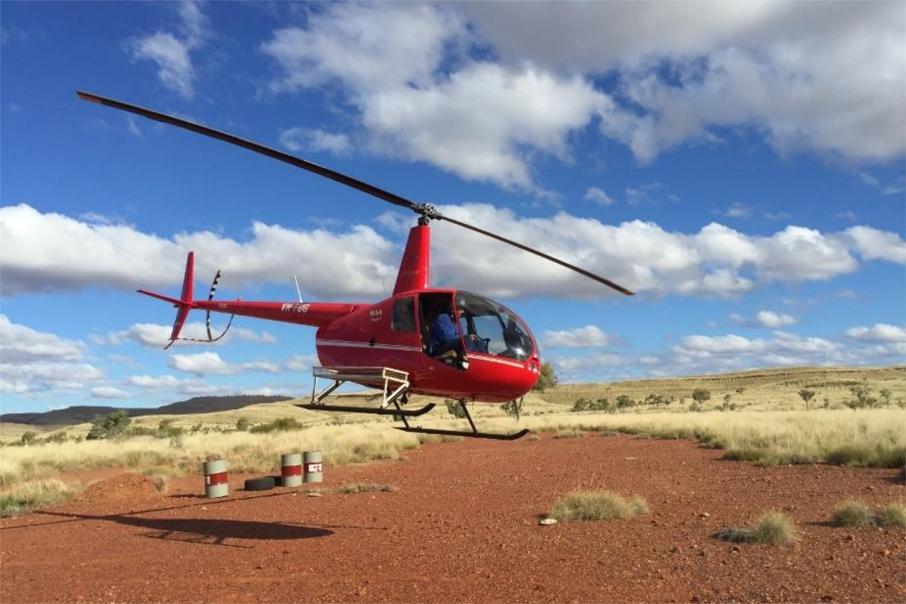 Kairos Minerals has discovered widespread gold anomalies over more than 10km of strike at its emerging Croydon gold project, located about 120km southwest of Port Hedland in the Pilbara region of WA.

Very encouraging assay results up to 1.53g/t gold were returned from a helicopter-supported, regional stream sediment sampling program, with most of the new anomalies being recorded from the previously unloved Lower Hardey Formation.

The hunch appears to have paid off in spades and the company has now identified significant “nugget patches” at Croydon in both the Mount Roe Basalt and Lower Hardey geological sequences.

There has also been an excellent correlation between the stream sediment sample results and pan concentrating, with a 3 ounce gold nugget discovered as part of a larger reconnaissance mapping and metal detecting program completed by Kairos at Croydon last year.

According to management, the wide distribution of gold across the different geological horizons at Croydon provides significant impetus to continue evaluating the project, with the final batch of assays from the 2018 field program due later this month.

Kairos will compile all existing geological and geochemical stream drainage surface data during the March quarter, allowing it to vector in on the potential source of the extensive gold mineralisation located to date at Croydon.

The company said it expects to resume field exploration activities in the Pilbara during March or April this year.

Executive Chairman Terry Topping said: “These are very exciting results for this stage of exploration at the Croydon project, providing us with a great platform and significant exploration momentum moving into 2019.”

“This was the first time we recovered gold from the Hardey Formation area – and we now have strong evidence from the recent sampling to suggest that widespread gold anomalism is associated with this same horizon further to the north-west.”

“This is an important conclusion, given that gold within the Hardey Formation elsewhere in the Pilbara such as the Beatons Creek deposit is typically fine grained, evenly distributed, and measurable via standard drilling techniques.”

“This means we have now discovered a significant amount of gold associated with multiple stratigraphic horizons at Croydon.”

The Croydon Project is located within the central part of Kairos’ larger, 100%-owned Pilbara gold project tenement holdings, about 100km to the west of the Mt York gold project where a recent mineral resource update defined 14.4 million tonnes grading 1.39g/t gold for 643,000 ounces.

It is shaping up to be a defining year for Kairos, as it seeks to develop a clearer understanding of the broader potential of its exciting Croydon gold project.