About one in five Western Australians in the hospitality and recreation sectors lost their jobs in a three-week period, new Australian Bureau of Statistics data suggests, while the RBA has flagged an economic recovery could begin in the September quarter with GDP growth accelerating to 7 per cent next year. 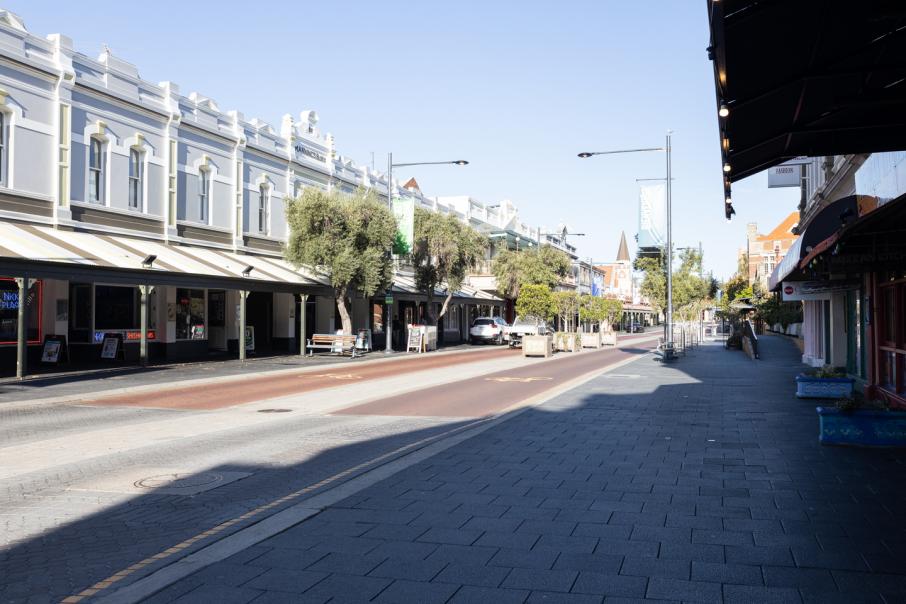 About one in five Western Australians in the hospitality and recreation sectors lost their jobs in a three-week period, new Australian Bureau of Statistics data suggests, while the Reserve Bank of Australia has flagged an economic recovery will begin in the September quarter and GDP growth could accelerate to 7 per cent next year.

The ABS has started an experimental series to give insight into the impact of the pandemic on jobs, working off Australian Taxation Office payroll data.

WA jobs fell 5.2 per cent between March 14 and April 4, the data suggested.

The biggest drop was in the week to April 4, the ABS numbers show, which followed the announcement of a $130 billion JobKeeper wage subsidy package.

No industry was spared from the pain, according to the bureau’s estimates, although there was major divergence.

Arts and recreation services in WA posted a 22.8 per cent fall in jobs, while accommodation and food services jobs dropped 19.5 per cent.

Mining was in the middle of the range, with a 7.4 per cent reduction in jobs.

The healthcare and social assistance sector, education, and utilities all had much smaller impacts around 1 per cent or lower.

“The result of both the restrictions and the uncertainty is that over the first half of 2020 we are likely to experience the biggest contraction in national output and income that we have witnessed since the 1930s,” Dr Lowe said.

National output would fall 10 per cent in the first half of 2020, he predicted, with most of the damage to be in the June quarter, while unemployment could hit 10 per cent.

The figure would have been much higher without the government’s JobKeeper payment, Dr Lowe said.

“We can be confident that our economy will bounce back and that we will see it recover,” he said.

“We need to remember that once the virus is satisfactorily contained, all those factors that have made Australia such a successful and prosperous country will still be there.”

Under one likely scenario, GDP would fall 6 per cent this year and grow to between 6 per cent and 7 per cent next year.

“The best way of dealing with these reverberations is to reinvigorate the country's growth and productivity agenda,” Dr Lowe said.

“As we look forward to the recovery, there is an opportunity to build on the cooperative spirit that is now serving us so well to push forward with reforms that would move us out of the shadows cast by the crisis.

“A strong focus on making Australia a great place for businesses to expand, invest, innovate and hire people is the best way of extending the recovery into a new period of strong and sustainable growth and rising living standards for all Australians.”