Mark Pownall has around three decades of media experience. Prior to becoming Director of Strategy and Innovation he was CEO of Business News for nearly three years. For most of his time at Business News he ran the content operations of the business and was integral to the implementation of all the company’s digital products – the twice daily email newsletters, weekly podcasts, deals database and BNiQ data warehouse and search engine. Mark's career has predominantly been in business media in Perth, with a foray to the financial centre of London.

Working under strong, effective leaders has had a profound impact on the career of AICD state manager, WA Jody Nunn.

Award an act of generosity?

This year’s Australia Day honour’s list includes a name familiar to many in WA, but the timing seems odd.

The Quintis story is another example of the failure of tax-driven plantation schemes to deliver for investors.

Are we going with the flow on high rise?

Has Perth reached a turning point when it comes to high-rise?

Nova 937 chief Gary Roberts has been in radio all his life, with his many industry achievements including launching two successful radio stations in Perth – 22 years apart.

Time to deliver on potential

The state’s political and business leaders need to make sensible decisions to ensure WA embraces the opportunities available to it as the economy recovers.

Difficult economic times in her homeland of Ireland shaped CEDA state director Paula Rogers’ view of work and the world.

Business spreads the tentacles of transition

An economy in transition offers hope for WA to emerge with a broader base.

Ride the wave, don’t get sucked under

Who has the most to worry about the next wave of digital disruption?

There's nothing in Stephanie Unwin’s background to suggest she would end up in biotech.

Manny Papadoulis headed one of the biggest tourist operations in the state until a crisis half a world away drove it under; it was a roller coaster ride, but he remains passionate about the sector.

New order not to everyone’s taste

OPINION: It has been three decades since I lost my first job, almost before I had started it, as the implications of the Black Monday stock market crash became clear to my employer.

OPINION: The island clearly has some work to do to get service standards right for this emerging and important group of travellers. 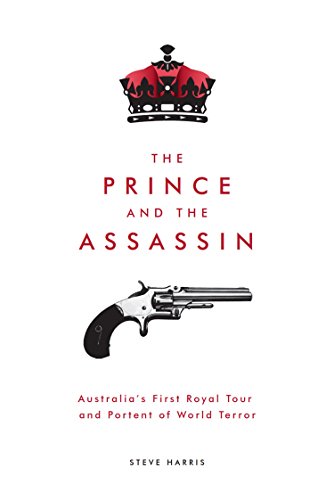 For the Aussie history buffs. Like a lot of things if you think polarised society, royals behaving badly or domestic terrorism are new things ... think again. Steve Harris is an accomplished journalist and media entrepreneur, so this a little different although his home town of Melbourne features prominently. 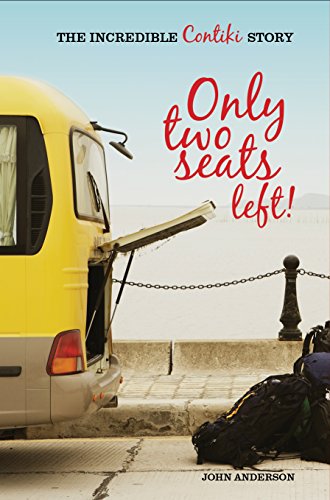 The Contiki story. It is a racy read with plenty of business tips from a backpacker who took his business global ... and pretty much lost the lot. The business journey is outlined in extraordinary detail. A must read for anyone who has travelled on the cheap to Europe. 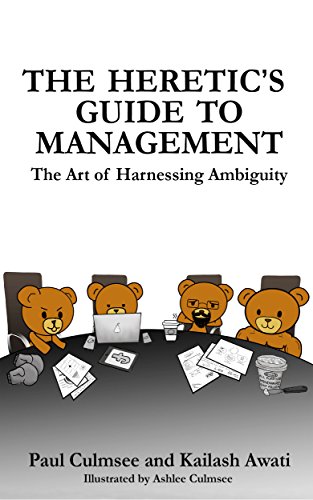 Great management text if you are looking for someone to make sense of all the models and theories that sometimes attain cult status. Co-author is Perth-based Paul Culmsee.

Simon Sebag Montefiore's Jerusalem, a great historic introduction to many of the Middle East's current issues. In fact, when you see what goes on there today, a lot of it is explained by this book Also worth reading was one I dragged out of my father's library. William L Shirer was a foreign correspondent based in Berlin in 1930s and, due to America's late entry into WW2, was there during the early part of that conflict. His book The Rise and Fall of the Third Reich is half way between and academic work and the modern histories we are used to which are more entertaining. His book is awesome in its documentation and given a human element by the number of eye witness accounts he provides.

I really enjoyed The Bully Pulpit by Doris Kearns Goodwin which was not only about the US presidency at the start of the 20th century, but the unique role investigative journalism played in reform. It reviews the incredible reporting backed by gutsy publishers who serialised stories on concerning issues with both economic and social implications. These journalists also had unprecedented access to the presidency, especially the progressive Franklin Roosevelt. As the circulation-boosting power of this style of journalism rose, however, some went too far, making up stories and spitefully attacking political leaders - leading to the expression muckrakers. The tabloids of today have historical precedent!

Some of the VIPs who really did have lunch with Sir Bob.

Just got through this great book by Bob de la Motte, well known in Perth finance circles. Its about his life, growing up in South Africa and competing in the 90km Comrades Marathon.

Another book worth mentioning is Njinga by a good friend of mine Kate Leeming - she's also just released a film on her trans-African cycling trip and is preparing to turn it into a TV documenary series. Her next project is Antarctica.

Worth checking out our CEO/executive/director remuneration list here. There are thousands of WA names on it ... 59 pages of salaries if you are up for it. 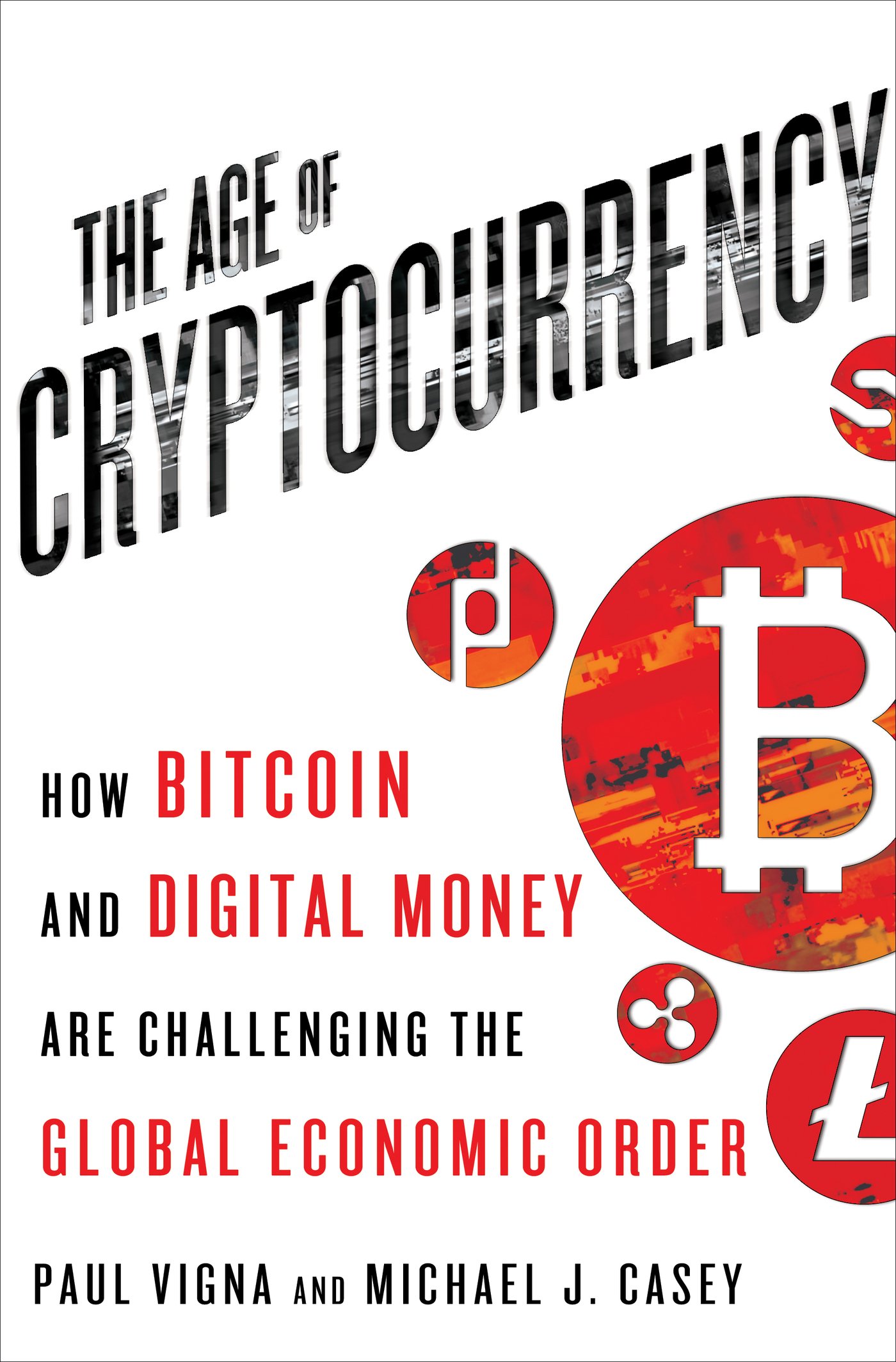 Meanwhile, I am awaiting a copy of this (not a Christmas hint - review copy coming I am told) which I expect will help decipher much about the mysterious world of bitcoin. This has been co-authored by a friend of mine and former colleague Michael Casey who has been writing regular columns on bitcoin for the past year or more. I have passed on a few tidbits to him about activity in Australia, but I have no idea if that was useful.

My all-time favourite business and political books are here on my Facebook page.

This year’s First Amongst Equals winner is a passionate medical specialist but he’s also a visionary entrepreneur who has a lot in common with successful business leaders.

Daylight savers may have to wait awhile

Daylight saving may be the victim of Western Australia's election - further bemusing those who watch us from a distance.

Time to stop slaughter in our backyard

While the public spotlight on the offshore ill treatment of animals bred for slaughter is commendable, why does the RSPCA shirk such action when it comes to our own backyards, literally?

I note the fuss made around the recent closure of Jacob’s Ladder, a stairway to Kings Park which, due to its popularity as an exercise venue, has earned the ire of local residents.