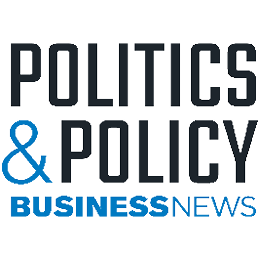 Be a part of our Events today.

Your key to local content live and networking opportunities.

In 2019 Business News launched a new event series – Politics & Policy - designed to provide a platform for government to address and inform business leaders and the broader business community on policies and key issues that affect our state.

The events are usually held as a breakfast and as a 15 minute keynote address followed by a 30 minute moderated in-conversation, including attendee questions using an audience interactive platform.

Kate Chaney overcame a presumably very safe Liberal-held margin of 13.9 per cent in the traditionally conservative bastion of Curtin to become one of 12 independents in the Federal House of Representatives.

She contributed to the Liberal rout in WA by winning 51.3 of the two party preferred vote running a campaign for climate action and transparency in government.

She tapped into a groundswell of disapproval for Scott Morrison and his failure to understand the community was progressing faster than he or his government on crucial social and environmental reforms.

But Kate Chaney’s backstory is fascinating. Her family name is synonymous with Liberal politics and the Menzian way.

So, what took this seemingly perfect fit for the blue team of politics into the arms of the so-called teal family of independent candidates, and what will she do now?

Politics & Policy breakfast with the Hon. Mia Davies MLA, Leader of the Opposition

Senator the Hon. Michaelia Cash, Attorney-General, Minister for Industrial Relations, Deputy Leader of the Government in the Senate