Social media company migme has received firm commitments for a $7 million capital raising, which it says was oversubscribed by $2 million. 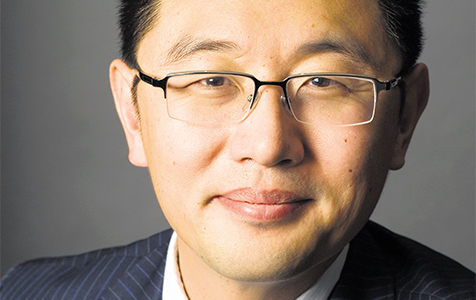 Social media company migme has received firm commitments for a $7 million capital raising, which it says was oversubscribed by $2 million.

The Steven Goh-led company said the placement, which was made to institutional, sophisticated and professional investors, was originally intended to be $5 million, but the company received an extra $2 million in oversubscriptions.

It was offered at a discounted price of 67 cents per share.

The placement was also supported by existing major shareholders in migme, with FIH Mobile, a subsidiary of Taiwanese electronics company Foxconn, participating to maintain its 19 per cent stake in the company.

migme said the funds raised from the placement would be used to strengthen its position as a global media company focused on emerging markets.

The placement was jointly managed by BBY and Patersons Securities.

In February, migme cancelled plans to undertake a share placement after being batted by volatile markets and selling by long-term shareholders who had acquired the stock when it was a mining business.