A new ASX investment vehicle is good news for those looking to diversify their portfolio. 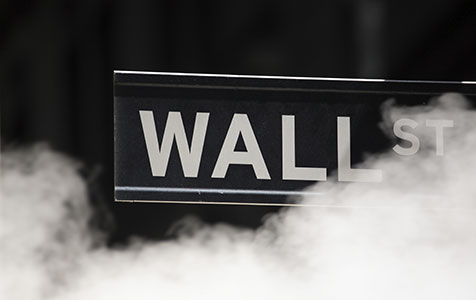 NEW ERA: The global corporate bonds market is very sophisticated in the US and Europe but barely exists in Australia.

The ASX's new mFund system is an intriguing development that broadens the reach for both stockbrokers and their clients when it comes to investments beyond Australian equities.While the unlisted funds the ASX has attracted to its mFund system are not new, and would have been accessible to investors via financial planners or through direct investment, the concept of having a broker handle buying and selling via the CHESS system will be appealing to those who have been looking for easy flexible diversification.

Funds on mFund offer a very wide range of options, including global corporate bonds, a market that is very sophisticated in major markets such as the US and Europe but seems to barely exist in Australia.

After the mining boom and a high Australian dollar, many investors will know that a focus on Australian equities is unlikely to pay off as previously has been the case and, more broadly, Australia's economy is becoming less and less of a safe haven.

That means exposure elsewhere makes a great deal more sense than it may have done in previous generations, and certainly in the past five years. This is especially true while the Australian dollar remains high enough to offer some buying power,

Europe may be struggling, but it will recover. The US is almost certainly staging a full-blooded comeback and Asia offers many opportunities, especially China.

Being able to invest in specialist funds focused on those markets, or specific parts of them, is now part of the wealth preservation game that we all ought to be involved in, not just the super-rich.

Of course many brokers will lack knowledge about the markets targeted by these funds, let alone the some of the differences, subtle or not, in using an unlisted trust compared with an ordinary share.

Mistakes will no doubt be made and some people will make shrill cries; but Australian investors need more ways to diversify their holdings and take advantage of the wealth we have generated at a time when much of the world has stood still.

The Australia Institute has been a regular campaigner on claims that the resources sector costs us more than we get from it – or at least that many of the profits derived from mining and gas are subsidised by governments.

Thankfully, in recent times, we've had a couple of very clear rebuttals to that view, including a very different result from the Productivity Commission, a highly respected institution.

It is fair to examine any public expenditure designed to assist, stimulate, rescue or resuscitate a particular industry or segment of it.

There's no point throwing good money away to hold on to industries that are simply no longer competitive. And I am extremely reluctant to back strategic investments in any industry, or particular geography, on the basis that governments are no better than the rest of us at predicting the future.

The resources sector is important, especially to Western Australia. And while I think it ought receive no special favours, it is worth noting that the industry is a very different beast to most others.

It begins with the core reason for being – resources extraction.

Those resources, be they oil deep beneath the ocean or minerals just under the earth's crust, are owned by the public; the Australian people in the case of offshore oil and gas and Western Australians in the case of onshore commodities (and a few kilometres off the coast).

Like any asset, it is up to the owners to utilise it effectively and we demand that governments do that on our behalf. Just how well they do it depends on their priorities but, generally, most political leaders have worked out that, over time, commodities devalue and public demands on Treasury escalate, so it is in their best interests that commodities are extracted and the money utilised efficiently.

Of course there are also spin-off benefits, such as employment and private wealth generation, which (both immediately and over time) mean the population has less cause to demand from the public purse because they can better look after themselves.

That latter benefit is similar to any industry, whereas the former is unique.

In the case of state governments, royalties of up to 7.5 per cent of the value of the commodity mean that it has an income stream well above the usual taxes and levies charged to operating businesses. Of course the resources sector pays these too.

In effect, the state's direct interest in onshore resources and the federal government's direct interest in offshore oil and gas mean that there is an added incentive to encourage the development of those assets. It must be remembered that resources development requires the commitment of huge, globally allocated resources, and the state's agreement on so many other elements beyond actual extraction, such as land access and port infrastructure.

As Premier Colin Barnett has reminded all and sundry, the state owns those assets and, in effect, contracts the miners to extract them. Like any business, the state sometimes needs to make decisions that encourage development, including committing funds to expedite some decisions. Is that a subsidy? I don't think so.

I still think the most bizarre part of this argument is unasked question as to whether or not the resources companies actually subsidise the rest of us more than they should.

As resources companies sharpen their pencils in response to commodity prices returning to their historic norms, we are starting to realise how much they spent on everything from employees to communities and the environment – costs they may no longer wish to bear. 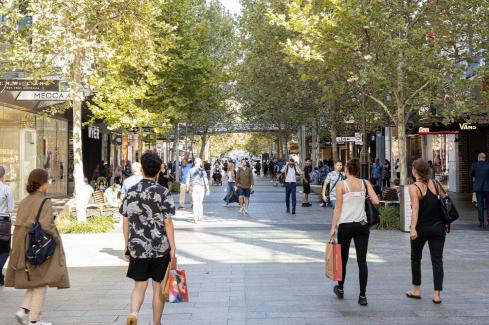 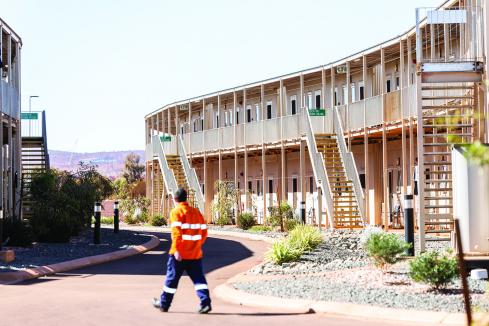 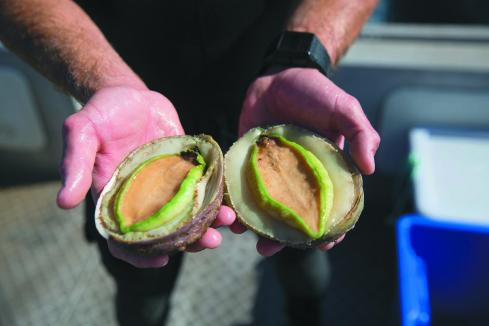