iiNet inks another buy for $60m 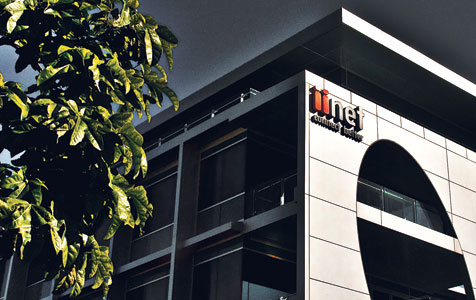 The $60 million acquisition will see another 70,000 broadband customers added to iiNet’s customer base, which is now around 900,000.

Such figures make it Australia’s second largest broadband provider behind Telstra, which has 2.6 million DSL subscribers. Telstra had put a bid in to buy Adam Internet for the same price, but failed to receive a tick of approval from the Australian Competition and Consumer Commission by the June 30 deadline.

The incorporation of Adam into iiNet’s business is expected to bolster revenue by $55 million in the 2014 financial year, and add $11.5 million in earnings before interest, taxes, depreciation and amortisation.

iiNet also bought Canberra-based telecommunications company TransACT at around the same time for $60 million, which gave iiNet an additional 40,000 customers.

“This acquisition further builds on our strategy to grow scale in the national residential and business broadband segments,” Mr Malone said.

The company said the Australian Competition and Consumer Commission had already cleared the way for the acquisition, which is subject to standard procedural conditions that are expected to be met by August 31.

iiNet was advised by Azure Capital with legal advice from K&L Gates and Herbert Greer.