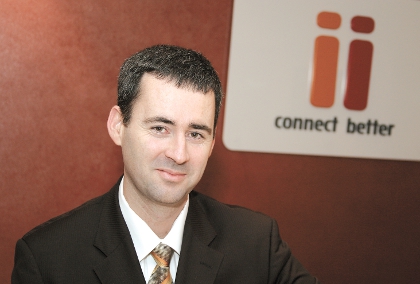 The move is the second buy up from iiNet in as many months, with the company announcing a binding agreement to purchase Canberra-based TransACT for $60 million in November.

South-Australia based Internode has approximately 260,000 active Internet and phone services.

In a statement, Perth-based iiNet said synergies provided by the acquisition would contribute an incremental earnings before interest, taxes, depreciation and amortization of $7 million, realised in the 2013 financial year.

Internode will trade as a separate business unit, retaining its brand under the management of founder Simon Hackett.

Mr Hackett will receive a placement of 12 million iiNet shares, representing a 7.5 per cent share in the company.

The balance, net of Internode’s existing debt, will be paid in cash on completion of the deal, which is expected on February 29.

The acquisition will be funded by the extension of iiNet’s existing bank financing facilities to $300 million.

iiNet was advised by Azure Capital on the deal, with legal advice provided by Middletons.

“Internode is an attractive acquisition, consistent with our strategy of building scale in anticipation of the national broadband network (NBN) market,” he said.