New premises and a major acquisition drive are behind iCollege’s growth in what’s considered a tough market for education providers across the country. 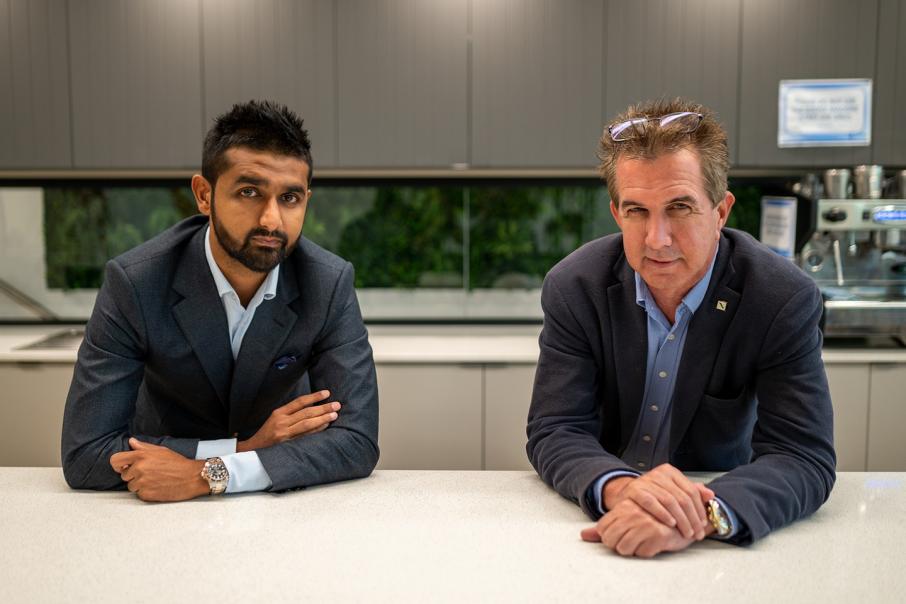 New premises and a major acquisition drive are behind iCollege’s growth in what’s considered a tough market for education providers across the country.

Shares in the listed Brisbane-based training institute reached a 52-week high of 17 cents in February, having traded at between 3 cents and 6 cents throughout 2020.

Speaking to Business News earlier this month, chief executive Stuart Manifold and executive director Badri Gosavi hailed the group’s presence in five of the eight states and its even balance of international and domestic students as reason for the success.

Mr Manifold also cited major contracts, such as its work with Aegis Aged Care Group to deliver COVID-19 infection control skills to its 3,400 staff, as reason for the group’s strong performance this past year.

“We’re still seeing enrolments of about $1.5 million in revenue value on a quarterly basis with international students while growing the domestic side of the business rapidly,” he said.

“Having those funded, state government training contracts … makes a huge difference to us compared to other organisations that are heavily reliant on international students.”

That growth has bolstered the group’s financial position over the past 12 months and helped drive growth in WA through the opening of a newly renovated facility in Bayswater.

Outside of WA, the goal over the next decade will be to enter the remaining states and territories the company does not operate in, with the attempted acquisition of NSW-based RedHill Education part of the strategy.

While RedHill’s board recommended against iCollege’s offer in April, Mr Manifold said the next step for the company would be to acquire a business in Victoria and integrate into iCollege’s structure over the next six months.

“From there, we’re obviously hopeful the RedHill acquisition [is successful],” he said.

“One of things we hear while talking to some of our largest shareholders is that it’s time to consolidate the industry and build a behemoth that can be relevant on the ASX and make a difference in the marketplace.” 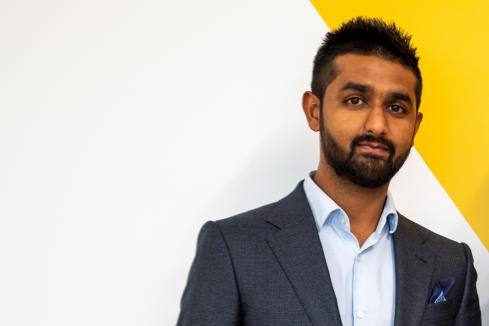