Western Australia’s latest initial public offering has brought together an unlikely pairing – a tech company that has been strongly supported by venture capital investors and a stockbroking firm that has traditionally focused on the mining sector. 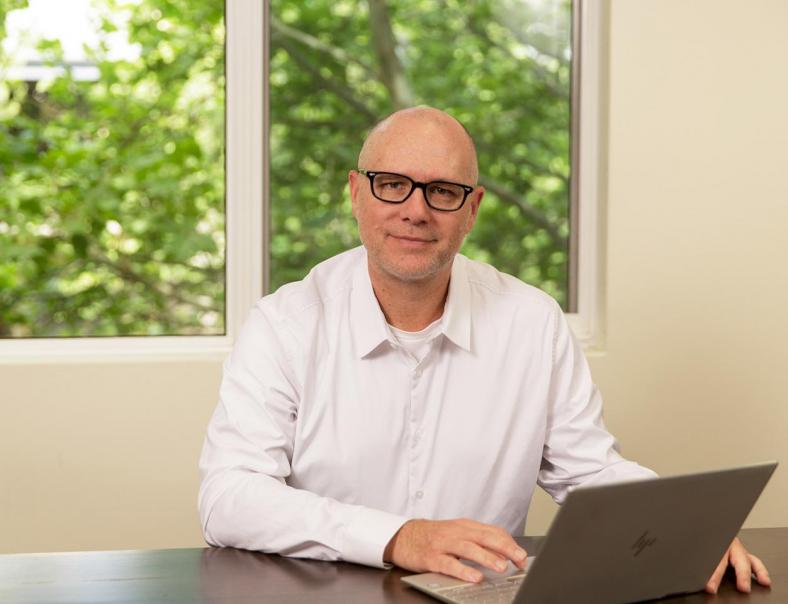 Western Australia’s latest initial public offering has brought together an unlikely pairing – a tech company that has been strongly supported by venture capital investors and a stockbroking firm that has traditionally focused on the mining sector.

iCetana was established as a spin-out from Curtin University nearly 10 years ago and has been funded by venture capital investors since then.

Despite that history, it has opted for a stockmarket float to fund the next stage in the commercial roll-out of its core product - a video surveillance system that uses artificial intelligence and machine learning to detect anomalous events.

iCetana is seeking to raise $5 million through its initial public offering; that’s on top of $13.7 million it has previously raised from investors.

Most of that money has come from Perth-based venture capital funds Go Capital, which currently has a 34.7 per cent shareholding, and Yuuwa Capital, with 29.3 per cent.

Managing director Matt Macfarlane was one of the founders of Yuuwa and admits he has often spoken against tech companies going to an IPO.

He believes an IPO is the best option for iCetana in the current circumstances.

Mr Macfarlane said a stockmarket listing will increase iCetana’s profile and improve transparency around its financial position, which will help secure new contracts.

Another factor is that Go Capital and Yuuwa are not currently in a position to make further investments.

He also believes iCetana will get a much better valuation by using the public market rather than another private capital raising.

“The market for tech IPOs has been very buoyant,” he said.

The iCetana listing is being promoted on the basis the company is poised for rapid growth after modest commercial success over the past decade.

The company’s prospectus discloses it had sales revenue of just $1.4 million in the year to June 2019 and incurred a net loss of $3.5 million.

Mr Macfarlane said a guide to the company’s improved prospects was the increase in tracked sales leads, from 56 in December last year to 260 in October this year.

That implies potential for high growth at iCetana, which currently has 20 active customers, including universities, hospitals and hotels, and has trials underway with eight prospective customers.

Mr Macfarlane said there has been a huge uplift in the acceptance of AI in the corporate sector.

“It used to be met with extreme scepticism but now they get it a lost faster.”

He added that reference customers have turned into referrals to resellers such as Chubb and Prosegur, which has multiplied the deal pipeline.

iCenata’s board is led by chairman Mark Potts, whose last job before moving back to Perth was global CTO for Hewlett Packard Enterprises.

The board will be bolstered by the addition of corporate lawyer Justin Mannolini.

Mr Macfarlane took the reins a year ago after the company’s former chief executive was removed from office; he has since been charged with fraud.

iCetana is offering 25 million shares at 20 cents each to raise $5 million. Upon completion, it will have an indicative market capitalisation of $27.5 million.

It is issuing 30 million options to existing shareholders, with exercise prices of either 30 cents or 50 cents.

It is also issuing 15 million options to employees and the lead manager, with an exercise price of 30 cents.

In addition, it is issuing 3 million performance rights to employees and directors, in four tranches.

The performance rights will convert into ordinary shares at no cost, but only if the company meets revenue targets, ranging from $4 million to $12 million.

Hartleys is lead manager to the IPO, HWL Ebsworth Lawyers is legal adviser, BDO is investigating accountant and Butler Settineri is auditor.