Subiaco-based telecommunications company ZipTel has completed a $5 million placement, ahead of the launch of its ZipT international calling app next month. 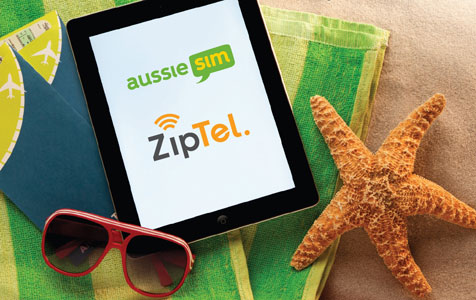 Subiaco-based telecommunications company ZipTel has completed a $5 million placement, ahead of the launch of its ZipT international calling app next month.

ZipTel said in an announcement to the market today the proceeds from the raising would enable it to aggressively increase its marketing efforts and accelerate subscriber acquisitions for the app.

ZipTel co-founder and executive director Keaton Wallace said the distribution agreements it has with Mpire Media and Airloyal will allow it to acquire an initial subscriber base for the ZipT app.

The two deals have the ability to secure more than 5 million users of the app within 12 months, according to the company.

ZipTel’s major shareholder K2 Asset Management has participated in the placement to maintain its 16.3 per cent stake in the company.

The announcement comes days after the company received its second speeding ticket from the ASX in three weeks.

ZipTel shares closed at 41 cents last Monday and reached 55.5 cents at the time of the latest ASX query last Wednesday, to which the company responded that it had no information to disclose other than had already been released to the market.

The company requested a trading halt the following day, pending the announcement of the capital raising.