Telecommunications firm ZipTel has begun trading on the ASX today after completing a backdoor listing of former minerals explorer Skywards. 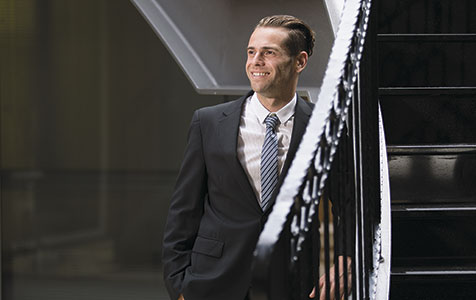 Telecommunications firm ZipTel has begun trading on the ASX today after completing a backdoor listing of former minerals explorer Skywards.

ZipTel offers cheap calls, text and data for international travellers through its AussieSim prepaid sim cards, which the company says has been generating revenue for the past 18 months.

The Perth-based company is also set to launch in September its ZipT smartphone app, which allows users to make calls for low rates.

The ZipT app will pit the company against global technology giants Skype and Viber.

ZipTel recently signed a marketing deal with Mpire Media, the firm led by Business News 40under40 winner Zhenya Tsvetnenko, to promote the ZipT app in more than 120 countries.

The US and Brazilian markets will be initially targeted, however the campaign will be later broadened.

ZipTel is aiming to achieve 1 million downloads of the ZipT app in the first six months of its launch.

As part of the backdoor listing ZipTel raised $5 million, which it said had closed “significantly” oversubscribed.

He said the global mobile roaming sales market was forecast to grow at an annual pace of 20 per cent for the next three years and exceed $US80 billion by 2017.

Patersons Securities was lead manager for the transaction.