Zeta out, Pancontinental moves in on Bombora

A third party has made a play to acquire private company Bombora Natural Energy, after Zeta Petroleum backed out of its takeover plans with the target yesterday. 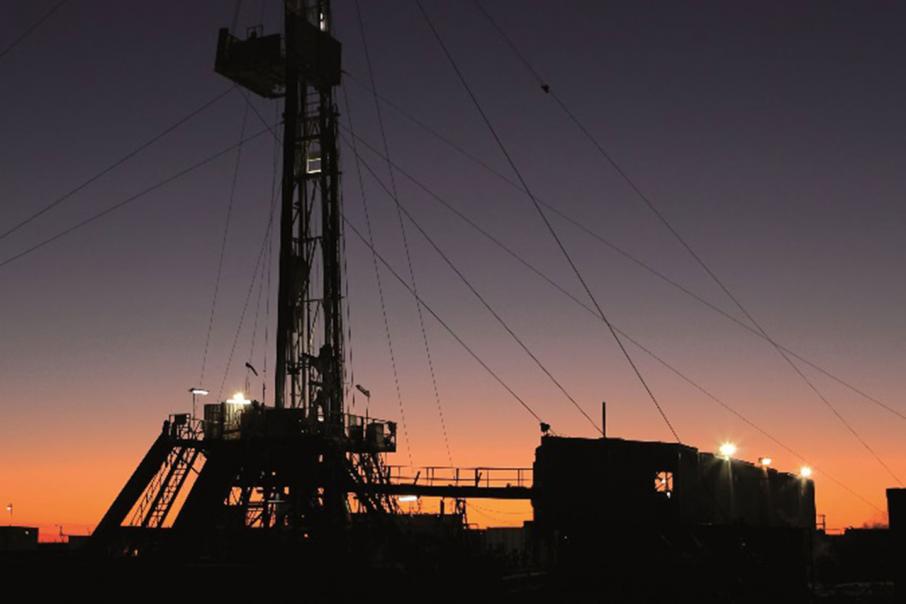 Bombora is farming-in on gas tenements in the Perth Basin.

A third party has made a play to acquire private company Bombora Natural Energy, after Zeta Petroleum backed out of its takeover plans with the target yesterday.

Perth-based Pancontinental Oil & Gas told the market this morning it had entered into a binding heads of agreement to acquire Bombora, offering 26 of its shares for each share in the young gas explorer.

The deal is worth about $3 million, with the amount of shares to be issued by Pancontinental dependant on Bombora deciding to undertake a $500,000 capital raising or not.

Pancontinental will also undertake a $4 million capital raising of its own as part of the acquisition.

The takeover plans were announced after Zeta Petroleum told the market late yesterday that it had abandoned plans to acquire Bombora.

Zeta backed out of the deal after the ASX confirmed it was regarded as a reverse-takeover and Zeta would have been required to comply with re-listing rules.

Zeta launched its takeover play for Bombora in late April after Magnum Gas & Power backed out of its own plans to acquire Bombora.

“Bombora adds considerable shorter-term activity for Pancontinental’s shareholders, with interests in great opportunities in the Sacramento Basin and the onshore Perth Basin, as well as the potential for a series of additional new projects,” Pancontinental chief executive Roy Rushworth said.

As part of the deal, Bombora founder John Begg and director Marie Malaxos will join Pancontinental’s board, with Mr Begg to take over as CEO while Mr Rushworth will remain on the board as a non-executive director.

Former Pancontinental chair Dave Kennedy will take back the top board role from John Leach who will step down as chairman post-acquisition.

Ernest Myers will become a non-executive director while Vesna Petrovic will step down from the board but remain as chief financial officer.

The deal is expected to close by July 12.