Panoramic Resources will receive an $8 million unsecured loan from major shareholder Zeta Resources to fund activities at the Savannah nickel mine in Western Australia. 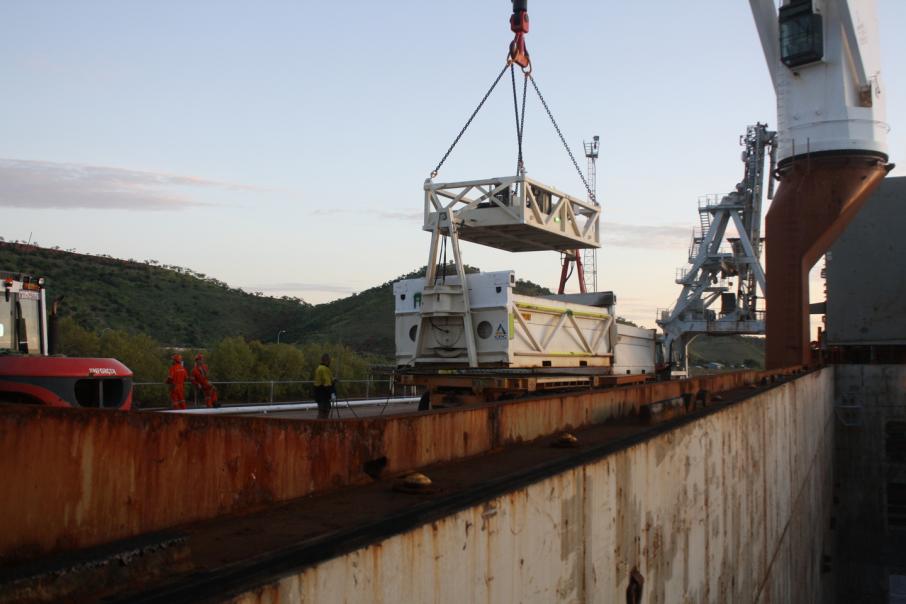 The loan will fund activities at the Savannah nickel mine in Western Australia. Photo: Panoramic Resources

Panoramic Resources will receive an $8 million unsecured loan from major shareholder Zeta Resources to fund activities at the Savannah nickel mine in Western Australia.

Around $3.4 million of the loan principal will be offset by Panoramic’s sale of a 26 per cent shareholding in Horizon Gold to Zeta Resources, announced last month.

Zeta will purchase around 17 million shares in Horizon Gold for 20 cents per share.

If the sale is approved by Panoramic’s shareholders, the company will issue 28.5 million options to Zeta or its nominee under the new loan agreement.

Panoramic will instead issue 50 million options if the Horizon share sale does not proceed.

The company will seek shareholder approval for the deal between June and August.

The loan from Zeta has interest rate of 6 per cent per annum and is set to mature at the end of June in 2022.

Panoramic managing director Victor Rajasooriar said the company would use the Zeta funding to support activities at the Savannah project while it continued to pursue longer-term financing.

“The funds will also assist in navigating the dynamic environment associated with the COVID-19 pandemic on the company’s operations,” he said.

The Savannah nickel mine is operating in line with the revised production schedule announced by Panoramic late January.

The company recently said concentrate shipments remained unaffected by the virus, with next shipment due this month.