Zeta buys in on Oilex raising

Perth-based Zeta Petroleum will acquire a substantial shareholding in oil explorer Oilex, when the company completes a planned $US23 million ($A30 million) capital raising. 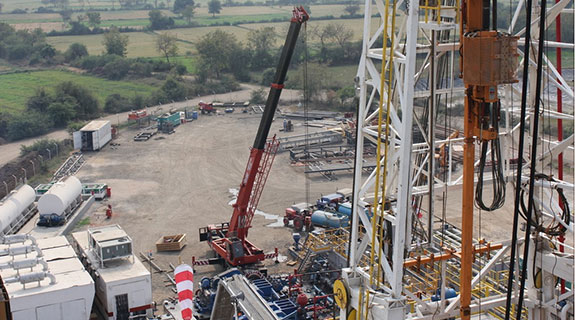 Perth-based Zeta Petroleum will acquire a substantial shareholding in oil explorer Oilex, when the company completes a planned $US23 million ($A30 million) capital raising.

Oilex will place about 45.3 million shares at 4.1 cents each to sophisticated investors to raise $1.8 million, and will seek shareholder approval for the placement of about 225.5 million shares to Zeta, at a higher price of 4.18 cents, to raise $21.2 million.

If the placement is successful, Zeta will end up owning a 19.6 per cent stake in Oilex.

Oilex also plans to undertake a fully underwritten rights issue to eligible shareholders, through the issue of 169.5 million shares at 4.1 cents each to raise $7 million.

The offer price of the placement and rights issue is a 32.7 per cent discount to Oilex’s closing price on June 30 – the day before the company entered a trading halt.

Oilex said the funds raised would be used to fund a work program in India, and minimum work commitments in the Canning Basin, for the next year.

The company expects the program will significantly increase its production and cashflow.

Oilex managing director Ron Miller said successful delivery of the work program would be a transformational event for Oilex.

“These wells will continue to demonstrate the potential of the Cambay Basin to deliver indigenous natural gas and oil to India’s fast growing economy by using horizontal wells and multistage fracture simulation technology,” Mr Miller said.

The placement was undertaken by Westhouse Securities, PAC Partners and Patersons Securities, while the rights issue was underwritten by Patersons.