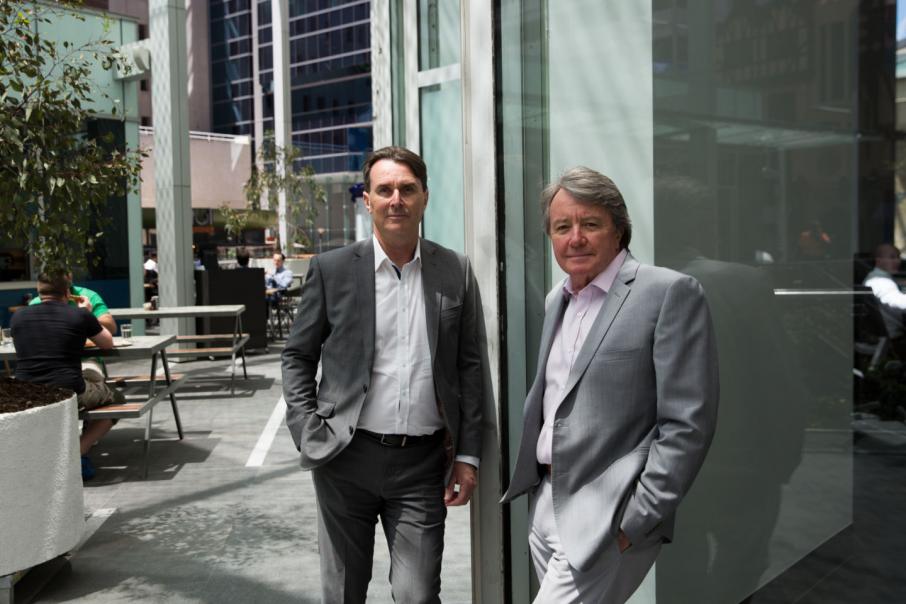 The deal includes installation of a new 5MW dual fuel turbine, and an upgrade of 15MW of existing capacity, including 5MW of gas and 10MW of reciprocating gas and diesel back-up power.

The 10-year contract will begin in the first quarter of 2019 and has a build, own, operate structure.

Zenith said it would have 189MW of build, own, operate capacity on its books when the station was completed.

The Barrow Island onshore field has been in production for 50 years, and has produced about 320 million barrels of oil in that time.

An even larger energy project – Chevron’s Gorgon LNG facility – was more recently constructed on the island.

There have been a suite of deals in the remote power space in the past year, including Pacific Energy subsidiary Contract Power Group, which will build a 52MW station at the Wodgina lithium project.

One big contract was a 62MW deal at Newmont’s Tanami gold mine, awarded in December 2017, while later that month, Zenith won a 15MW power contract and Gascoyne Resources’ Dalgaranga project.