Basil Zempilas has revealed that the City of Perth and the state government are working on attracting a new “major global event” to Perth. 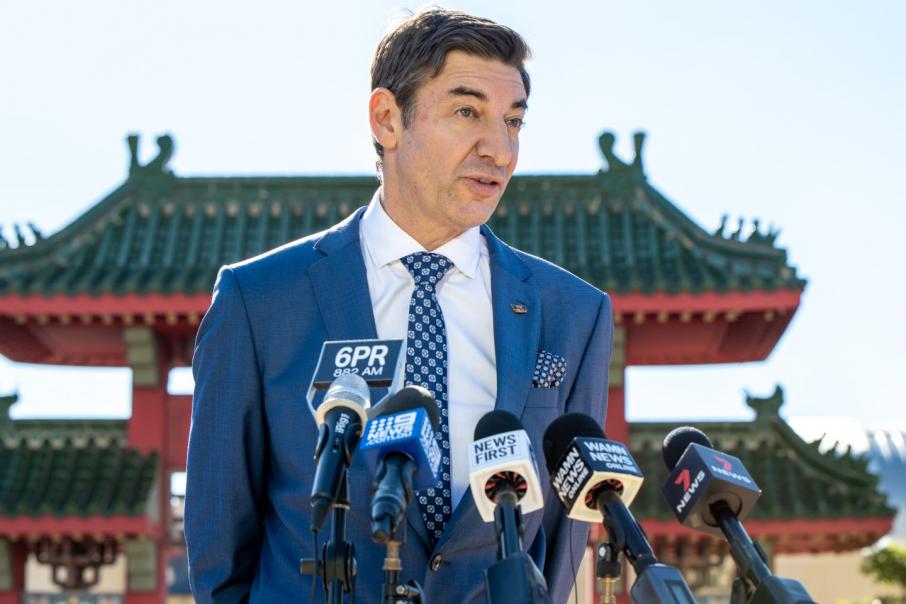 Lord Mayor Basil Zempilas has revealed that the City of Perth and the state government are working on attracting a new “major global event” to Perth.

He told a Perth Rotary Club lunch on Friday that he hoped to be able to make an announcement, with Premier Mark McGowan, before Christmas.

Mr Zempilas did not go into detail but said he had been approached by the organisers of the event while in Melbourne on Olympic Games duties for the Seven Network.

They told him they wanted to bring the event to Perth. Mr Zempilas said he had advised Mr McGowan, and was optimistic the approach would bear fruit.

He also revealed that, on the virtual eve of the sixtieth anniversary of American astronaut John Glenn making Perth famous as the “City of Light”, the term was about to be recycled in a promotion campaign.

He said recent research indicated people did not really know what Perth represented. But it also emerged that the “City of Light” title still resonated.

“We have that name from a NASA astronaut, who authentically named us the ‘City of Light’,” he said. “You don’t have to reinvent the wheel.”

The Lord Mayor said that – 10 months into his three-year term – progress had been made in making Perth a safer, friendlier and more hospitable city. But more needed to be done regarding homeless people, and he was keen for more police to be deployed to city streets.

He flagged that he would be seeking a second term in the job when his current term expires in 2024.