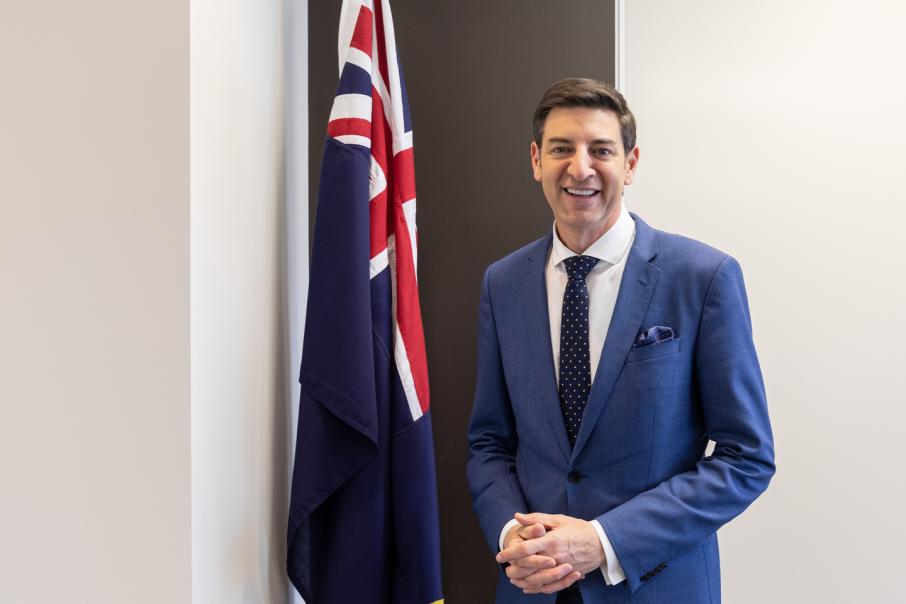 Just days into his term as Perth Lord Mayor, Basil Zempilas will be the subject of a city protest this weekend over comments he made about gender identity on morning radio.

Mr Zempilas apologised to Perth’s LGBTQIA+ community yesterday over the series of remarks that suggested that someone’s genitals determined their gender.

Several groups, including the UWA Student Guild Pride Department, Rainbow Rebellion WA, LGBTI Rights Australia and the National Union of Students Queer/LGBTI, have now banded together to organise a protest at 1pm tomorrow in Stirling Gardens.

The protest has been widely advertised on social media, with about 500 people indicating they would attend, while posters promoting the event have also been put up in the city.

The original comments were made during a segment on radio station 6PR on Wednesday morning, in which Mr Zempilas and co-host Steve Mills discussed Boxing Australia's decision to bring the World Gay Boxing Championships to Sydney in 2023.

"That's the new era Basil, get into it. If I subscribe to being a girl, I am a girl," Mr Mills replied.

Mr Mills later asked Mr Zempilas how he planned to handle meeting City of Perth electors who identified as transgender, to which Mr Zempilas responded: "handle the penis?" before adding there were "more redheads listening to 6PR than there is hermaphrodites".

Speaking on 6PR yesterday, Mr Zempilas acknowledged his comments were wrong and said they did not reflect how he actually felt.

“I’m disappointed in myself for making those comments and I realise I’ve let people down,” he said.

“I realise … I have caused pain to people that are experiencing some of the issues that I was talking about yesterday.

“I made a mistake and it’s my mistake to accept, and I have to do better and I will do better.”

Mr Zempilas is expected to resign from his role at 6PR before the end of November, after indicating he wanted to devote more attention to his new role.