Zelda to merge with US cannabis company

Perth-based Zelda Therapeutics has struck an agreement to merge with Ilera Therapeutics that could potentially be worth more than $65 million, as it seeks to grow in the heavily regulated global medical cannabis market. 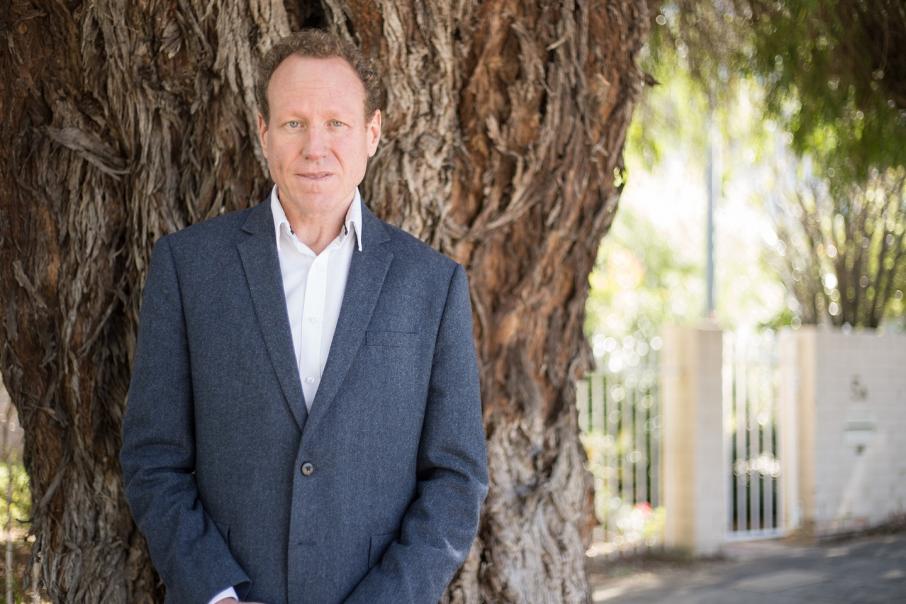 Stewart Washer will step down from the Zelda board once the merger has been approved.

Perth-based Zelda Therapeutics has struck an agreement to merge with Ilera Therapeutics that could potentially be worth more than $65 million, as it seeks to grow in the heavily regulated global medical cannabis market.

The all-scrip transaction for Zelda to acquire all of the issued capital of the US-based Ilera is comprised of 113.6 million ordinary shares in Zelda and two tranches of 362.6 million of performance rights.

The first tranche of the performance rights will convert into ordinary shares after the merged entity’s US-based product sales exceeds $US1 million, while the second tranche will convert after it exceeds $US2.5 million.

If all the performance rights are converted, the total deal equates to 838.8 million ordinary shares, and Ilera will own 50 per cent of Zelda.

Zelda's expertise in the cannabis space is research and product development to treat sleep conditions, autism, opioid reliance and cancer.

"The merger will create one of the world's leading medicinal cannabis companies with a rich pipeline of clinically validated products under the development and unique access to the world's largest and fastest growing cannabis markets," he said.

"As markets for medicinal cannabis become increasingly regulated, our strategy of undertaking robust clinical trials to validate and differentiate our products is being recognised as being at the forefront in this sector."

The new entity will be called Zelira Therapeutics.

Three members of the Ilera Therapeutics team will join the Zelira Therapeutics board – Osagie Imasogie as chairman, and Lisa Gray and Oludare Odumosu as directors.

From Zelda’s team, Harry Karelis will join the new entity as deputy chairman, while Jason Peterson and Richard Hopkins are set to come on the board as directors.

Current Zelda directors Mara Gordon and Stewart Washer will step down from the board once the merger has been approved.

Mr Hopkins will be the managing director of the company outside of the US, while Oludare Odumosu has been tapped to lead the US operations. 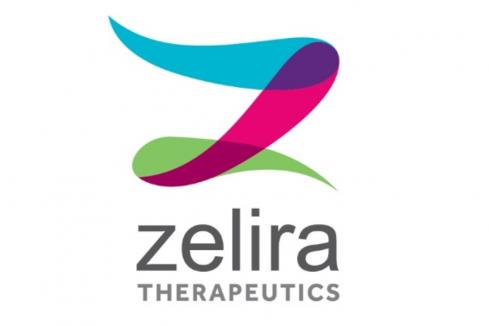