Yowie tumbles on US competition

Shares in chocolate retailer Yowie Group dropped 21 per cent today after the company announced sales in the United States so far this quarter have been well down on expectations thanks to growing competition. 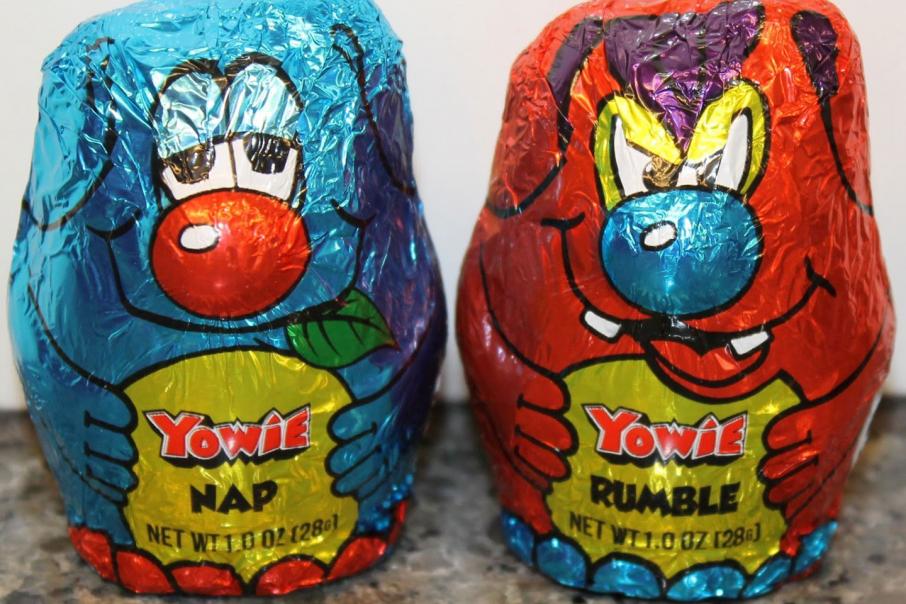 Yowie chocolates were popular with Aussie kids in the 1990s.

Shares in chocolate retailer Yowie Group dropped 21 per cent today after the company announced sales in the US so far this quarter have been well down on expectations due to growing competition.

“The board believes this is principally the result of launch activity by a competitor into the US market in January,” Yowie chairman Louis Carroll said.

“We have observed significant and aggressive investing by this competitor in off-shelf promotional displays, which we believe is a key driver.”

Although the company said it did not believe the level of the competitor’s sales would be likely to be maintained in the longer term, it was likely to affect revenue for the remainder of the financial year.

First-half results will be released next week, with the company also to reveal its strategy to stem its loss of market share.

“The board regrets that the revised forecast revenue guidance of (earlier this month) is unlikely to be achieved with current outlook of year on year growth to be flat, before the effect of the stock adjustment announced on January 12,” Mr Carroll said.

That stock adjustment meant Yowie would need to ay a retailer about $2 million for two years of retrospective claims.

It comes just a few weeks after the business reported a big lift in December quarter sales, which were up 23 per cent globally on the previous corresponding period, unaudited.

But that release also showed sales in North America were flat in the second quarter, with the growth driven by sales in Australia and Canadia.

The company had planned to roll-out the chocolate at 15,000 additional outlets in the second half of this financial year.

Shares in Yowie were down 21 per cent to 11.5 cents each at the time of writing.