Yirra Yaakin Theatre Company’s near-term future is secure after it was included among the 95 organisations to receive four years' funding from the Australia Council for the Arts earlier this month. 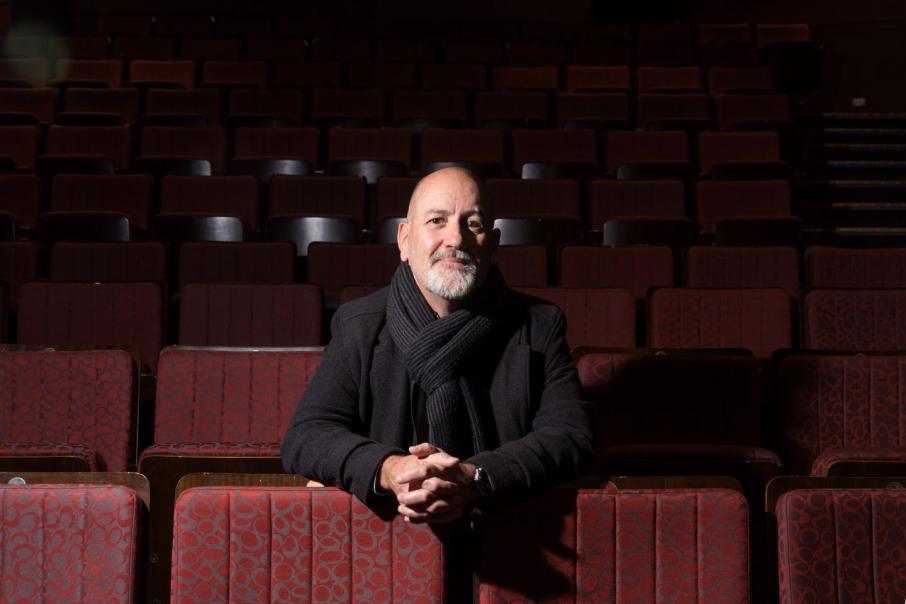 Peter Kift says the funding announcement was bittersweet, given the organisations that missed out. Photo: Gabriel Oliveira

Yirra Yaakin Theatre Company’s near-term future is secure after it was included among the 95 organisations to receive four years' funding from the Australia Council for the Arts earlier this month.

Yirra Yaakin Theatre Company general manager Peter Kift said it would have been very difficult for the company to run its programs without this funding.

“It’s a wonderful recognition of what we are trying to do as a First Nations performing arts company,” Mr Kift told Business News.

Yirra Yaakin Theatre Company has been successful in the last two rounds of multi-year funding from the Australia Council, giving it funding for the past 10 years.

However, Mr Kift said the Australia Council’s announcement was bittersweet as he was devastated for the organisations that missed out.

“All of these companies are worthy recipients of government funding and unfortunately, with reduced amounts of funding available, the Australia Council has to make very, very hard decisions,” he said.

A total of 412 companies completed an expression of interest for funding.

Of these, 49 that had previously been funded under the program were unsuccessful, missing out on a share of the $31.7 million.

The Blue Room Theatre, which received funding from the Australia Council for the past 20 years, was one of the Western Australian arts companies to miss out on this funding round.

Executive director Julian Hobba said he knew the Australia Council was being starved of its funding from the federal government and that the funding round was going to be catastrophic.

“We just felt obviously that Perth really needs The Blue Room, that the local sector here was already struggling with a lack of opportunity and we made a strong case that the Perth arts scene couldn’t really do without a strong Blue Room Theatre,” he said.

Mr Hobba said the organisation had been receiving $177,000 a year from the Australia Council since 2017, which comprised about 20 per cent of its annual turnover.

To fill the gap in funding, he said the company would need to secure other sources of income and restructure its organisation and programs.

“We have every expectation that the organisation will survive,” he said.

“We have still got multi-year funding from the WA government and we’ve got annual support from the City of Perth, so we have to rethink the model, that’s what needs to happen.”

Mr Hobba said both The Blue Room Theatre and the artists it worked with would be affected.

“The really tragic thing here actually is that artists are already practising with such incredibly poor financial return and so few opportunities to get grants or make money in the sector,” he said.

“It’s hard to really imagine how they can absorb more of the pain [but] that’s what is going to have to happen.” 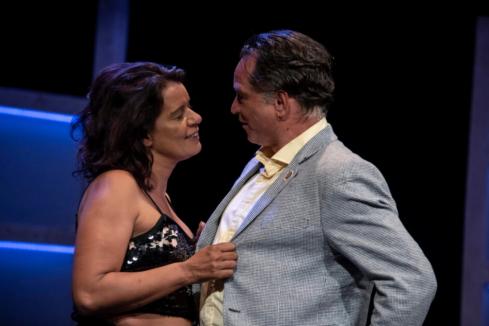 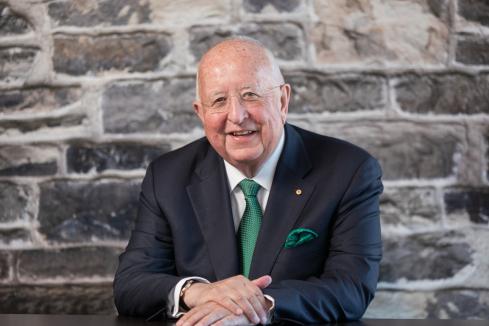 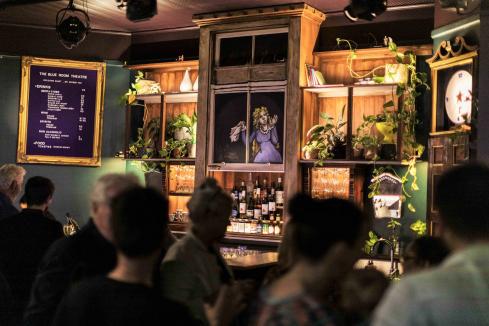