This year marks a changing of the guard at the Perth Writers Festival, with Katherine Dorrington stepping down as program manager and The West Australian’s literary editor, William Yeoman, stepping in to curate the festival in a guest capacity. 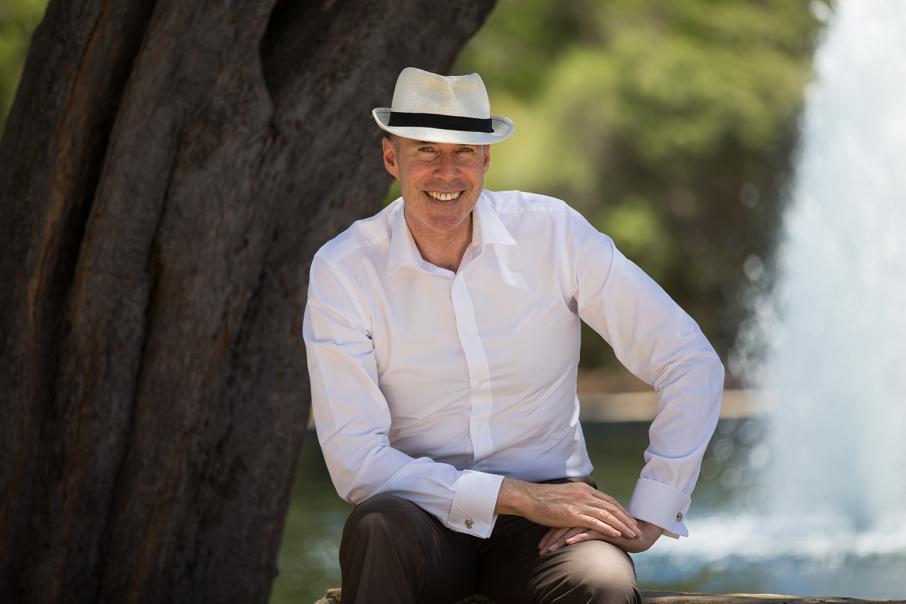 This year marks a changing of the guard at the Perth Writers Festival, with Katherine Dorrington stepping down as program manager and The West Australian’s literary editor, William Yeoman, stepping in to curate the festival in a guest capacity.

Mr Yeoman told Business News the emphasis would be on the literature, books, storytelling and authors, amid his vision to boost inclusivity and return the event to its literary roots.

“Throughout the world, writers’ festivals have a tendency to become those festivals of ideas and I felt we had to just rein it in a little bit,” he said.

“The best way of signalling that was to have those major special events (with established writers); for example with Helen Garner and Kim Scott and calling that particular session ‘Why Literature Matters’.”

The festival would still discuss ideas, Mr Yeoman said, but they would be embodied in the stories and writers, rather than through the idea-specific discussion style of previous years.

Making this year’s writers’ week attractive to all demographics was another priority, Mr Yeoman said.

“There are some fantastic (rural) authors like Fiona Palmer and some of them have never been invited to a writers’ festival before, and yet they are some of the most popular authors in the country,” he said.

“We have three of them on a panel and that’s something that I’m quite proud of, because it might have been a little bit neglected in the past, and I think that will bring a whole new audience to the festival, I really do.”

With Ms Dorrington departing her role not long before the 2018 festival, Mr Yeoman had to fast-track his plans, but aimed to further leverage Perth’s proximity to South-East Asia for 2019, provided he was kept on.

“I think one of the lovely things about being a guest curator is it actually frees you up a little bit; I can think ‘well this is it, I’m going to take a few risks here’,” he said.

“It might annoy some people, but if you really want to get serious about being creative and doing something different, I don’t think you can be afraid of offending people.

While in other years the writers’ week events have been held in a range of venues and locations, due to decisions made prior to Mr Yeoman coming on board, the University Club of the University of Western Australia will be this year’s venue.

Mr Yeoman said that wouldn’t mean the buzz of the courtyard sessions would be gone, rather the activity would be concentrated, if anything.

“People can spend all day in there going from session to session; we’re maximising use of all the venues,” he said.