Several arts companies have had surprising end-of-financial-year fundraising success, despite the economic impacts of the pandemic. 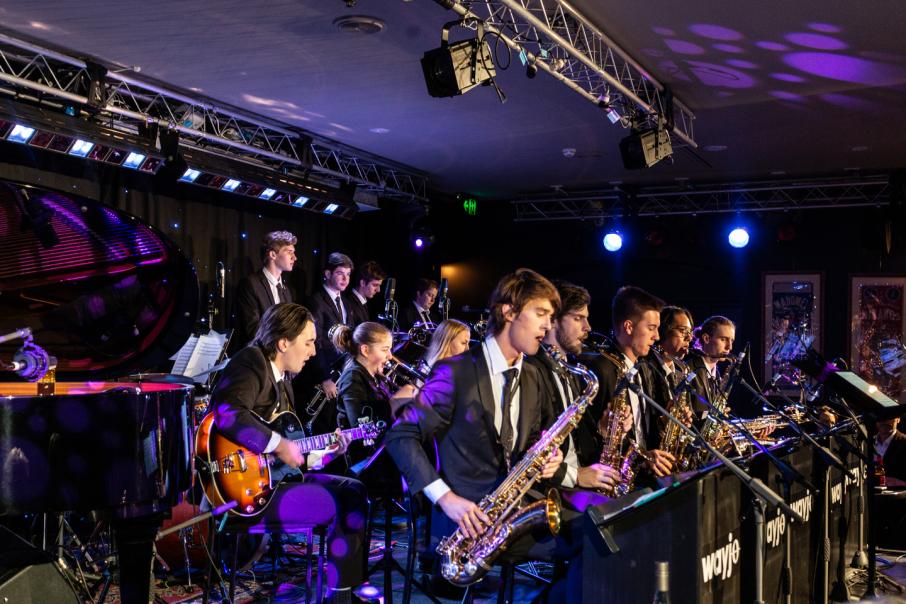 Several arts companies have had surprising end-of-financial-year fundraising success, despite the economic impacts of the pandemic.

Barking Gecko Theatre artistic director Luke Kerridge said it was the company’s most successful campaign in recent years, raising a total of $22,585.

“It was an 80 per cent increase from the donations received in the 2019 appeal,” Mr Kerridge told Business News.

“For a company the size of Barking Gecko, it’s a really wonderful result."

"We are sort of in the early stages of growing a philanthropy program so what we wanted to focus on was welcoming new supporters into the donor family and surrounding the company with people who care about what we do and can go on to be advocates for us in the community as well," he said.

Philanthropy director Catherine Henwood said she was surprised by the number of donations to both the company’s annual giving program and its endowment fund.

The Wright-Burt Foundation committed to donating $2 million in matching funds until June 30, but Ms Henwood said the period had been extended until December 30, because of the economic uncertainty created by the COVID-19 pandemic.

“We are overjoyed to be where we are right now, to reach that milestone of 90 per cent at this point in time,” Ms Henwood told Business News.

“I think the really interesting side of this COVID lockdown has been the fact that the value of the arts has been more visible than normal.

“All of a sudden, the stages have been dark, and people have been able to think about the role the arts plays in their life.”

“We have had some musicians or past WAYJO members even donating $50 which is, for people who haven’t had gigs, really nice to see how much they value us,” Mr Keen told Business News.

He said the orchestra implemented a new strategy, sending postcards to previous ticket-buyers.

"I think we got quite a few of those people over the line to re-donate their tickets back or give us a little helping hand," Mr Keen said.