The state’s newest co-working space has been opened in Yanchep, after a $10 million investment by the area’s main property developer, in a bid to create a knowledge-based economy in the region ahead of an anticipated population influx. 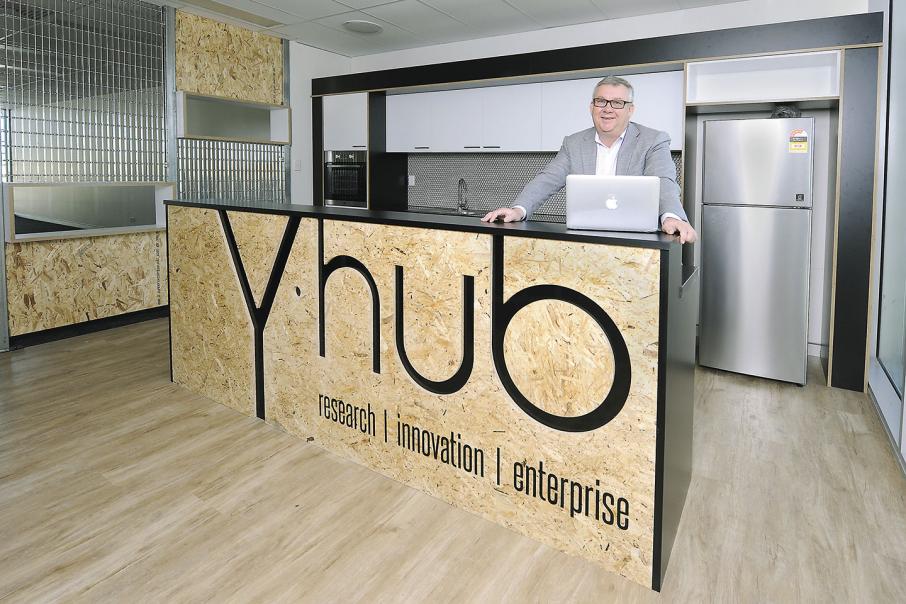 The state’s newest co-working space has been opened in Yanchep, after a $10 million investment by the area’s main property developer, in a bid to create a knowledge-based economy in the region ahead of an anticipated population influx.

The Yanchep Beach Joint Venture, a partnership between Japanese company Tokyu Corporation and Singaporean business New Orion, is working on a 500-hectare commercial development in Yanchep, which will include the region’s future central business district.

The development is a derivative of Alan Bond’s Yanchep Sun City plan, which Tokyu bought in the 1970s.

The new space, to be known as Y-Hub, is an early part of this commercial development, with Yanchep Beach executive general manager Jon Kelly telling Business News it was driven by a desire to shape the type of jobs that would be available in the area as it grew.

“What we’re trying to build up there is what we’d refer to as a knowledge-based economy,” Mr Kelly said.

“Yanchep will be huge.

“Yanchep is the fastest-growing locality in Australia this year, with 8,000 new residents.”

He said government planning documents called for the creation of 50,000 jobs in the region, with only a small portion of the current population working in close proximity and many underemployed.

“In terms of employment generation, the north-west corridor has failed to meet expectations,” Mr Kelly said.

But he said the Y-Hub space, located on Yanchep Road, was a major step towards the creation of technology and research-based jobs, with potential to scale up in the region.

To that end, Yanchep Beach plans to spend a further $5 million rolling out programs to support startups that use the centre, and has established a registered training organisation.

The hub has also secured its first anchor tenant – a Cooperative Research Centre dedicated to commercialising research into the honeybee industry for export markets.

That centre is backed by the University of Western Australia, and will house around a dozen PhD students and researchers from the institution.

There are a further 420 square metres of co-working space, with the venture in negotiations with Spacecubed, which has been working with Y-hub on design and development, to run the facility.

“Even I’m surprised at the level of interest that we’ve had up there, it’s been very encouraging,” Mr Kelly said.

“There’s a lot of innovators looking for space.”