CBD and Yagan Square are getting more cash to end decay. 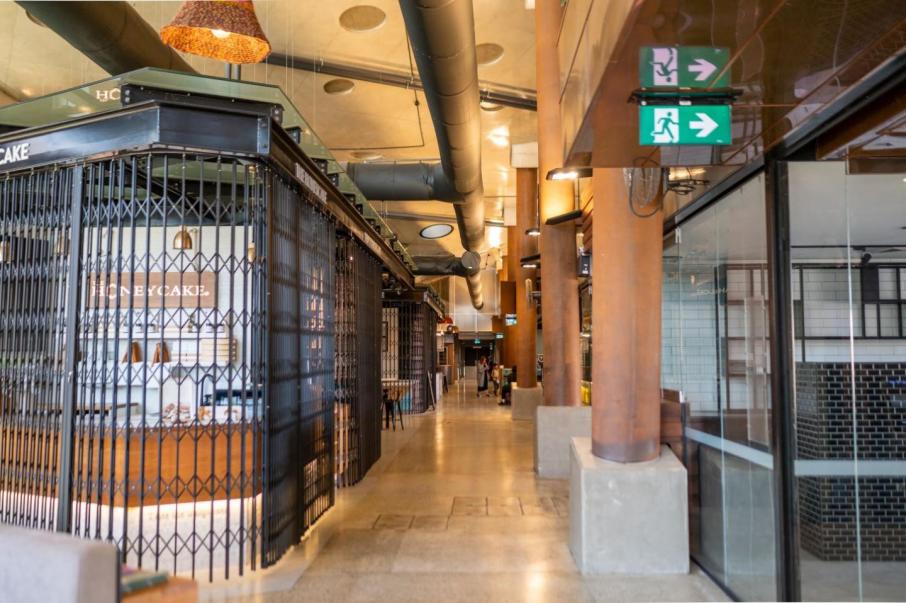 The push to rejuvenate Perth's flagging CBD has received another funding boost from the McGowan government, which will encourage more city events and a revamp of Yagan Square.

Local Government Minister John Carey revealed the $12 million package ahead of a separate plan to increase foot traffic being unveiled on Friday, by the government, City of Perth and Property Council.

Mr Carey said Yagan Square had struggled since its fanfare opening in 2018, when the precinct next to the Horseshoe Bridge was declared a world class destination.

A mass exodus of tenants has created a white elephant out of the multi-million dollar development and a hub of anti-social behaviour.

"We did inherit the project, the development, the design, but we do understand that there needs to be changes," Mr Carey said. "I think in hindsight, I would say that the design has not been really able to get the significant foot traffic."

A new anchor tenant is being considered, and at this stage Nokturnl - the company behind venues like The Beaufort in Mt Lawley and The Old Synagogue in Fremantle - are in discussions.

But Mr Carey said a $4 million grants program would be rolled out to encourage events. A further $7 million will be spent improving Yagan Square.

"The second part of it is looking at some design changes in the forecourt area, particularly right next to us here, where there has been some problem with pedestrian flow," the minister said. "And then other funding will be looking at the refitting out of the Market Hall."

Lord Mayor Basil Zempilas said the development of Edith Cowan University near the square will have a positive impact.

"We know Yagan Square has underperfomed and hasn't lived up to expectations, but I've always maintained that Yagan Square gets a second chance and clearly this investment will go a long way to making it the space we thought it could be," he said.

Activate Perth, which is trying to lift office and retail tenancy in the city, will receive $1 million of government funding.

Activate's Angelo Amara said the current vacancy rate was around 15 per cent.

"However, it has come down in the last 12 months, and I think by most measures, it would appear we're trending in the right direction," he said.

On Friday, a strategy to encourage office workers back to the CBD will be launched.

"From Friday, people can come to their offices and without their masks," Mr Zempilas said. "I am very optimistic the workers want to come back to the city and that their employers want them back at their desks. There will be more incentives announced now and Friday."