The state government has approved an application by the Yindjibarndi Aboriginal Corporation to build accommodation at Millstream Chichester National Park, with the company to develop glamping tents, caravan sites and a new restaurant at the park. 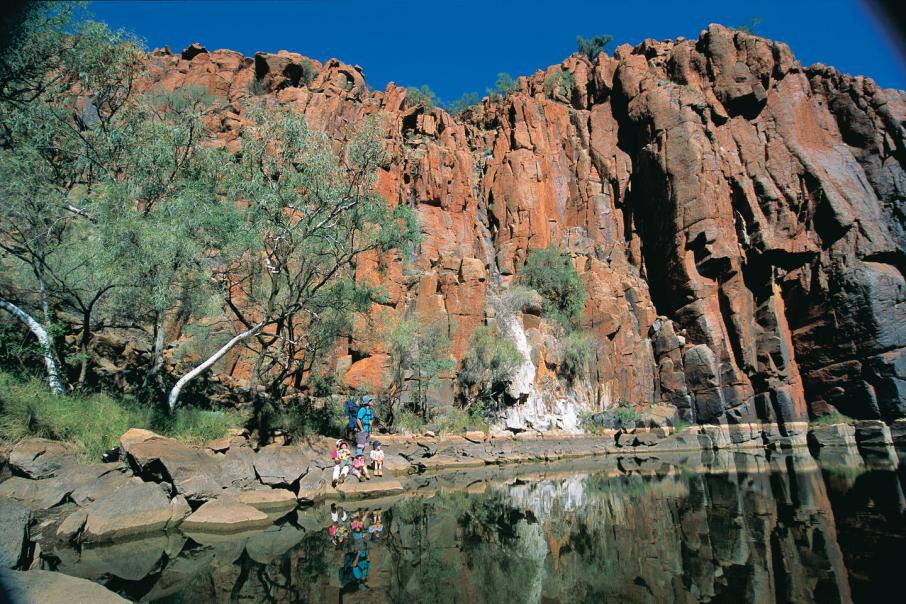 A new eco-tourism development in the Millstream-Chichester National Park will provide tourists better access to some of Western Australia's most striking landscapes. Photo:Tourism WA

The state government has approved an application by the Yindjibarndi Aboriginal Corporation to build accommodation at Millstream Chichester National Park, with the company to develop glamping tents, caravan sites and a new restaurant.

The project, which will act as an ecotourist destination, was coordinated alongside the Department of Biodiversity, Conservation and Attractions as part of the state government’s two-year action plan for nature-based tourism.

The WA Indigenous Tourism Operators Council, which is supported by Tourism WA, will be in charge of marketing the development.

YAC chief executive Michael Woodley said he was excited to be granted the opportunity following a competitive tender process.

“The opportunity could enable new employment opportunities for our people on country and provide the basis for Yindjibarndi people to share and educate national and international visitors about our culture,” he said.

“Yindjibarndi Aboriginal Corporation looks forward to developing an ongoing partnership with the state government, which is crucial to the project's eventual development.”

“The traditional owners of this area, the Yindjibarndi people who are represented through YAC, maintain strong cultural connections to their land and are supportive of sharing their culture through tourism,” he said.

Regional Development Minister Alannah MacTiernan said the new accommodation options proved the government was committed to the diversification of industry in the region.

“These new facilities, in the heart of the Pilbara, will attract people from all over, and help support local business and job creation,” she said.

Tourism Minister Paul Papalia said Millstream Chichester National Park was a magnet for tourists, having attracted more than 49,000 visits in the past financial year.

“I look forward to WAITOC working successfully with the YAC to market this fantastic new accommodation initiative that is eco-friendly, provides an opportunity to experience indigenous culture and also supports the livelihoods of local people,” he said.

Yindjibarndi Aboriginal Corporation ranks 40th on the BNiQ list of indigenous corporations with revenue of $2.7 million.

YAC has been involved in multiple court proceedings against Fortescue Metals Group relating to ownership of land in the Pilbara, with Wirlu-murra Yindjibarndi Aboriginal Corporation separating from YAC to work with FMG.

Millsteam Chichester National Park is located close to the Fortescue River in the Pilbara region, on land traditionally owned by the Yindjibarndi people.