Wynne to win with APM valued at $3.3bn

APM founder Megan Wynne will become a billionaire when it lists on the ASX, with a prospectus lodged with ASIC showing the company will have a $3.3 billion market capitalisation. 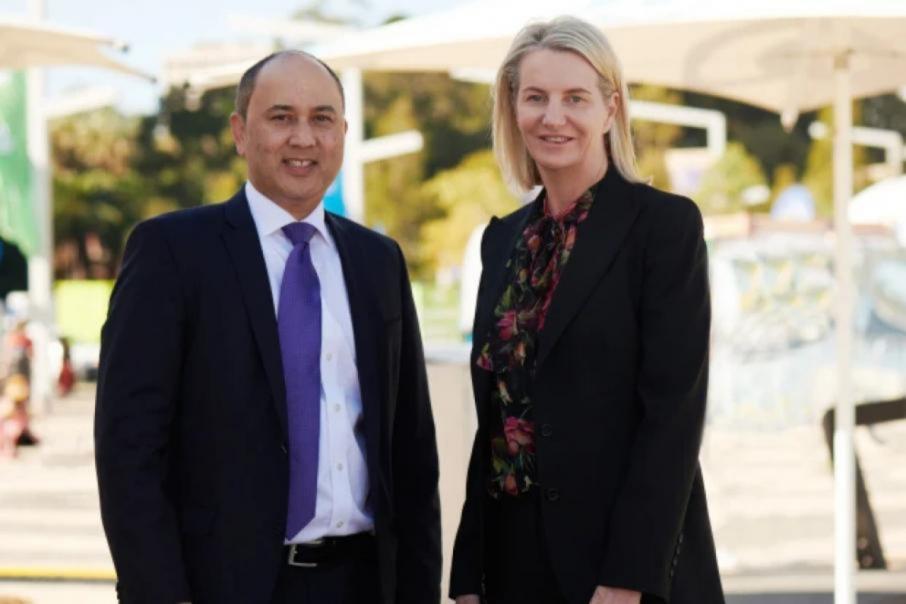 APM founder Megan Wynne will become a billionaire as APM lists on the ASX, with a prospectus lodged with the Australian Securities and Investment Commission showing the company will have a $3.3 billion market capitalisation.

Ms Wynne, who was founder and chair of the business, said it was with pleasure that she was able to offer 277.8 million shares in her company to potential investors, which she founded in Perth in 1994 as a vocational rehabilitation service.

The listing is set to make the former occupational therapist a billionaire, with Ms Wynne holding a 34.2 per cent stake in her company.

New APM shares are on offer at $3.55 apiece meaning the human services and healthcare organisation is set to land on the stock exchange in a $3.25 billion market cap, as it raises $982 million.

Ms Wynne's stake will be about $1.1 billion.

APM will continue to be led by chief executive Michael Anghie, who will have a 2.3 per cent stake in APM.

US-based private equity investor Madison Dearborn Partners will have a 29.7 per cent holding as its second largest backer, down from 52.1 per cent of existing shares.

Among its directors are former Fortescue Metals Group boss Nev Power, who is due to appear before Perth magistrates court later this year to face charges relating to quarantine breaches.

The company expects to bring in $1.3 billion in revenues in its first financial year as an ASX-lister.

The majority of this revenue, roughly 52.2 per cent, will stem from its Australian operations.

The company has over 7000 employees across the globe and operates in 10 countries, including the UK, Germany, the US and Canada.

The size of APM’s initial public offering puts it ahead of other big WA-based IPOs that occurred before the GFC, including Emeco Holdings ($941 million), Alinta Infrastructure Holdings ($925 million) and Multiplex ($900 million). 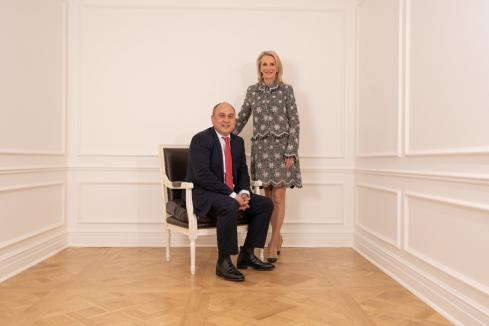 APM up on maiden half-year