The state's public sector workers who have had to accept flat annual pay increases of $1,000 a year for the past four years will have to get used to it. 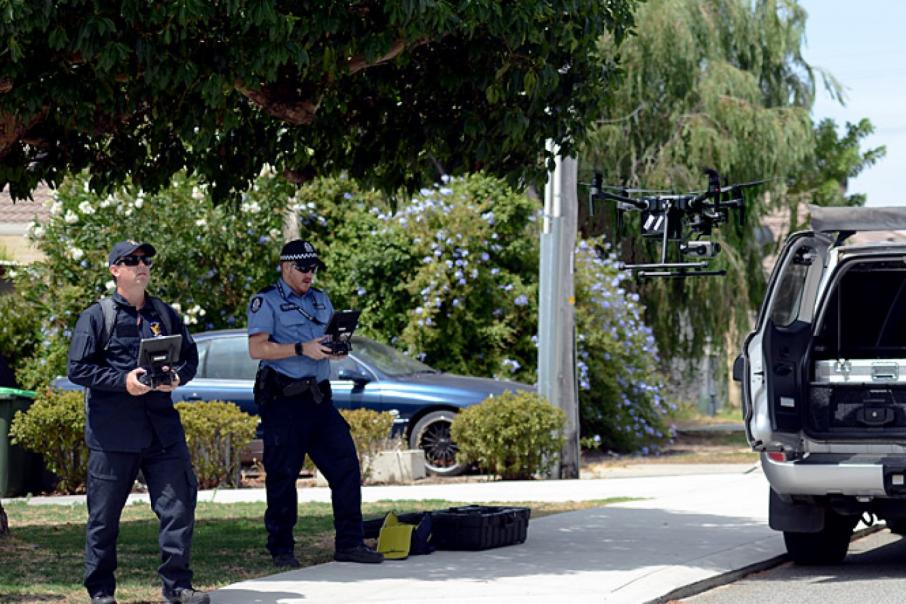 More than 140,000 WA public sector workers who have had to accept flat annual pay increases of $1,000 a year for the past four years – under sufferance – will have to get used to it.

Treasurer Ben Wyatt revealed at the media budget briefing that, if re-elected, a Labor Government would continue the annual $1,000 rises for the first half of the four year term. Increases based on the consumer price index would apply for the remaining two years.

Defending the move, and referring to the precarious employment position in sections of the private sector, Mr Wyatt said: ‘When you are in the public sector you have a secure job which is worth its weight in gold.’

The new policy was revealed at the tail end of a question and answer session at the media briefing held before the Treasurer delivered his budget speech in Parliament.

It will anger many public sector workers and, with a general election just five months away, risks alienating Labor supporters. But Mr Wyatt’s view obviously is they all still have a job and are getting a modest pay rise, which is better than most areas of the private sector right now.

Mr Wyatt’s fourth budget is an exercise in attempting to curb the destructive influence of the COVID-19 pandemic on the economy, and preparing the Labor Government to win the March election.

While other revenue sources have been hit hard, WA’s finances have been saved by royalties - $8.3 billion this year, only marginally less than in 2019-20.

This has enabled Labor to boast a record infrastructure investment of $27 billion over the next four years and an average household package in which it claims annual government charges will be $664, about 10 per cent less than last year.

The emphasis has shifted – because of the coronavirus disruption – from reducing state debt to job creation. After slamming the previous Barnett government for the record debt it ran up, debt under Labor is now expected to grow and peak at $42.9 billion in 2022-23.

But the jobless rate will remain stubbornly high. In fact the workforce is tipped to shrink by 0.25 per cent by June 30, although Mr Wyatt said the August figures were encouraging.

And there will be no imminent relaxation of the hard border policy. In fact State Treasury has assumed the hard interstate border will apply until at least April, and the international border until October. Mr Wyatt was at pains to stress medical advice would be the key.