Growing up in hardship helped Ken Wyatt become an empathetic leader, a quality highlighted when he was presented with a State Shapers award by The 500 Club last week. 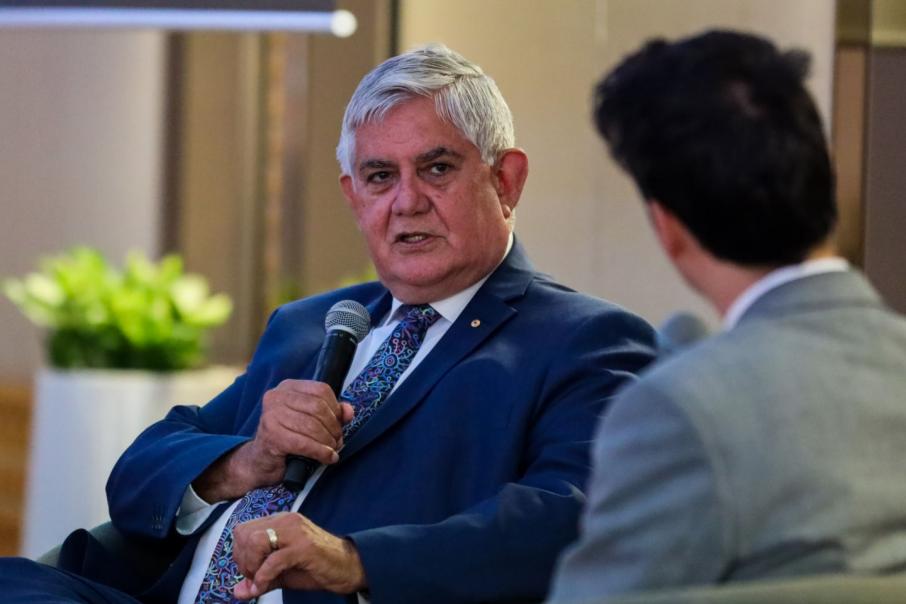 Growing up in hardship helped Ken Wyatt become an empathetic leader, a quality highlighted when he was presented with a State Shapers award by The 500 Club last week.

Mr Wyatt, the minister for indigenous Australians, joined only six other Western Australians selected for the award, with previous winners including Stan Perron, John Hughes and Tony Fini.

Mr Wyatt grew up as the oldest of 10 siblings, and was supported through school by donors such as the Country Women’s Association.

In a question and answer session at the event, Mr Wyatt reflected on how important education had been in his development.

He said his year one teacher, Miss Abernethy, had taken time outside of school hours to teach him one word every day, and trained him to use it in a sentence.

And Mr Wyatt learned the value of hard work at a young age.

In his teenage years, he’d check rabbit traps before school to collect food and skins for his family and to sell.

These early days may have contributed to Mr Wyatt becoming a man that former prime minister Malcolm Turnbull said had sincere empathy for others and was a caring friend.

In 2004, Mr Wyatt had been approached about running for preselection as the Liberal candidate for the electorate of Hasluck. He declined, for two reasons.

Mr Wyatt said he had a commitment to work as director for Aboriginal Health at the Department of Health in NSW, where he helped secure $1.6 billion for indigenous health through the Council of Australian Governments.

The second was that he wasn’t sure the country was ready to elect an indigenous member of the House of Representatives.

But for the 2010 election, Mr Wyatt threw his hat into the ring, and he went on to win by fewer than 1,000 votes in a very marginal seat.

Those successes have helped inspire other young indigenous people.

Mr Wyatt has since won the seat a further three times.

In his ministerial role, Mr Wyatt has been leading negotiations on a series of issues, including potential indigenous recognition in the constitution.

That will require a wording that is supported by more conservative members of parliament as well as those on the left.

Mr Wyatt said he had been working to ensure all voices were heard on the issue.

When asked, Mr Wyatt said his view was that a referendum should not be at the same time as a federal election.