Writing WA occupies a unique position in both the arts and business communities in Western Australia. 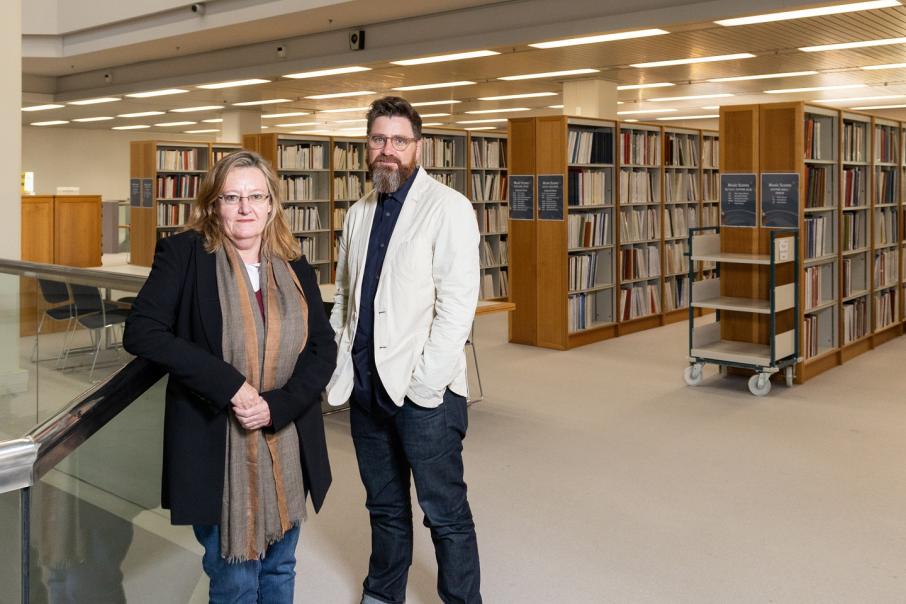 Writing WA occupies a unique position in both the arts and business communities in Western Australia.

Unlike other state-based peak writing bodies, Writing WA seeks to connect a broad array of writers across industries, coordinating with writing centres, publishers, libraries, bookstores and festivals to build a range of opportunities across the sector.

“Our role is a prevailing one because we sit across the whole writing and publishing supply chain,” Writing WA CEO Sharon Flindell said.

Championing the value of writing and reading across industries is fundamental to the Writing WA mission, and a key factor behind a recent organisational review undertaken with the help of branding agency Block.

Ms Flindell said Writing WA had initially worked with Block when she joined the organisation in 2005, with the agency helping recast its (then name) – the State Literature Centre of WA.

“The word ‘state’ implied we were government when we weren’t, and ‘literature’ was narrow and suggested a particular type of writing, and then there was ‘centre’ when we didn’t have a centre,” she said.

Ms Flindell said working with Block at that time had enabled Writing WA to more accurately reflect its purpose and ambitions.

When the two groups resumed their working relationship more than 10 years later, Ms Flindell said the idea was similarly to rethink and review the organisation’s approach.

“We went back and asked ourselves what our purpose was,” she said.

Block creative director and previous 40under40 winner Mark Braddock told Business News the focus of the recent review was to determine what the organisation (Writing WA) should be and how it should present itself.

Mr Braddock said Writing WA’s market had changed in the years since it previously worked with Block, with the opportunities growing for a brand that was more flexible.

“The breadth of writing had changed, and there was a lot Writing WA was doing that it wasn’t getting credit for,” he said.

“It felt like the brand was no longer reflecting the organisation’s ambition.”

Ms Flindell said Writing WA’s services and programs had evolved to encompass multiple micro brands, none of which she felt were communicating a relationship with Writing WA.

“We had this altruistic approach to building capacity and opportunity, and I think we missed an opportunity to tell our story,” she said.

“It was at that time we decided to reconsider our purpose.”

As a result of the recent review with Block, Writing WA now operates a single brand name, appealing to a broad array of stakeholders while maintaining a consistency in branding.

Having relaunched the organisation’s website, social media channels and newsletters, Ms Flindell said the rebrand would be rolled out in stages, with the intention to finish the process by the end of this year.

Already, she said, Writing WA had noted a higher engagement with its members as well as a noticeable uptick in membership.

“Writing is not just important for reports, media releases or websites,” she said.

“It’s essential to the relationships [businesses] are trying to build, communicating a story and building personal relationships.

“There are different aspects of writing; you can be a professional writer, creative writer, copywriter, journalist or a playwright.

“Writing essentially underpins every other art form, but it doesn’t just have value to the creative arts.

“It has a value to our economy and to businesses.” 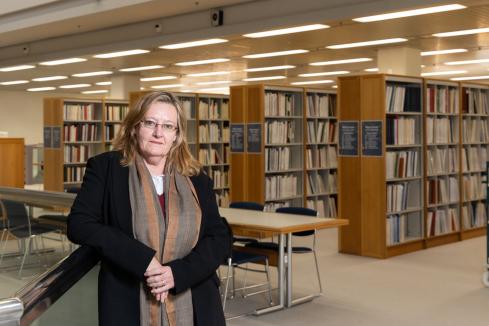