Decmil Group and Global Construction Services have swung into the red on the back of large write-downs and restructuring costs, but both are upbeat on the year ahead. 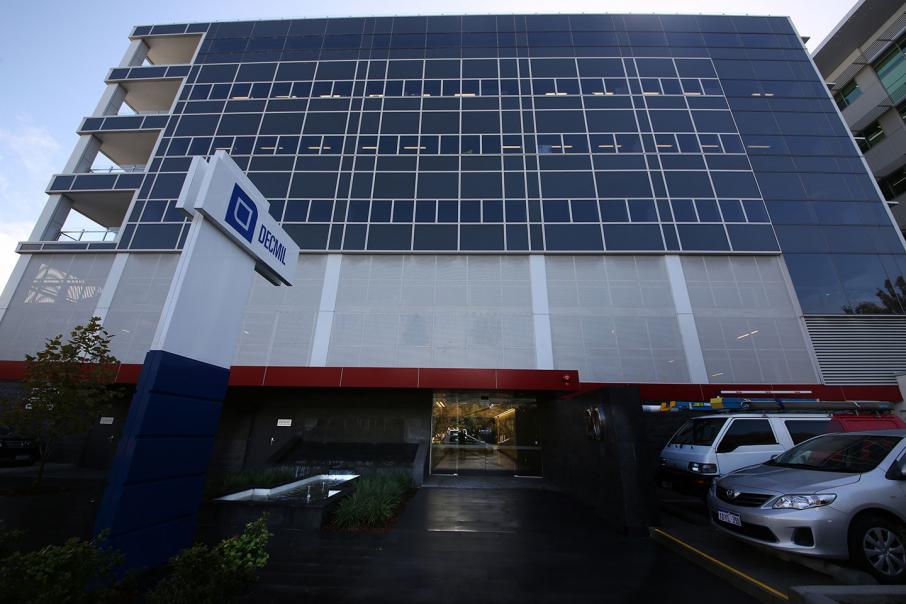 Decmil Group and Global Construction Services have swung into the red on the back of large write-downs and restructuring costs, but both are upbeat on the year ahead.

Perth-based Decmil, which made a net profit of $40.3 million in FY15, revealed impairment charges totalling $90.5 million for the year, with the majority attributed to a revaluation of its Homeground Gladstone village workforce accommodation investment.

The impairments dragged Decmil’s net result down to a $58.2 million loss for FY16.

Excluding one-off items, Decmil made a net profit of $10.3 million.

“2016 was a year of transformation at Decmil, including a number of beachhead acquisitions in new markets that the group can build and grow,” managing director Scott Criddle said.

“There were also other changes including revised management structures, reducing costs and developing a true national presence across the Australasian region.

“The business enters the 2017 financial year with a far stronger pipeline of work than we have seen in recent times and established businesses in some of the most buoyant markets in the economy.”

The company enters FY17 with an order book of about $300 million, with revenue expected to grow back to $400 million.

Excluding the impairments, underlying profit grew 37.5 per cent to $12.01 million.

Revenue grew 22.6 per cent to $184.5 million, with the company declaring a final dividend of 1 cent per share.

“We now have a significant focus on east coast expansion opportunities which will allow the company to operate on a national basis.

“We are fortunate, given the diversity not only in the products and services we offer, but also in the ability to transfer key assets and resources across Australia to take advantage of the significant pipeline of opportunities not only in the WA commercial sector but also in Melbourne, Brisbane and Sydney.”

He said the company has the potential to grow revenue to about $500 million within three to five years.